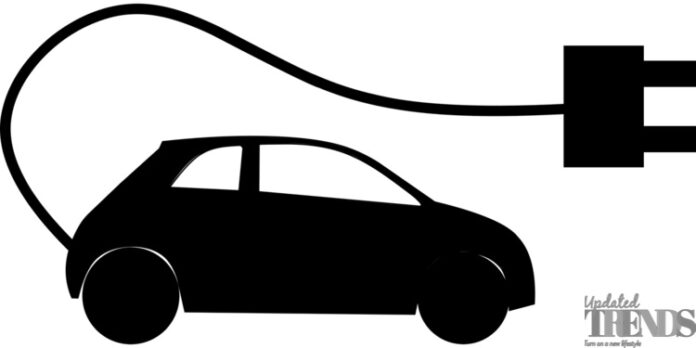 Electric vehicles are surely the future of the commuting sector. Ride hailing giant Uber has said that it will be offering rides exclusively on electric vehicles by the year 2030 in the United States, European cities and Canada. The company has said that it expects to be entirely free of emissions by 2040. The fresh announcement from Uber is related to the climate crisis. A recent report from the company had confirmed that its vehicles are less climate efficient when compared to the average vehicle.

When compared to the traditional trips, the Uber trips have more mileage as the drivers have to first drive to pick up their passengers. The California government report had found in 2019 that the ride-hailing vehicles have a passenger only for 61 percent of the miles that they travel. Even a study by the Union of Concerned Scientists in 2020 had found that not just Uber, but all the other ride-hire services generated 69 percent more emission than the trips that they had aimed to replace. 4Dara Khosrowshahi, the CEO of Uber talked about the importance of taking action related to the climate change and how important it is for every individual, businesses and nations to take appropriate action.

The announcement by Uber has come nearly three months after its competitor Lyft assured that it would offer rides in electric vehicles by 2030. Some of the analysts have said that the timeline is realistic for the ride-hailing giants. Infrastructure for charging is also another issue as there are many drivers who live in multi-unit dwellings and do not have an access to a garage.