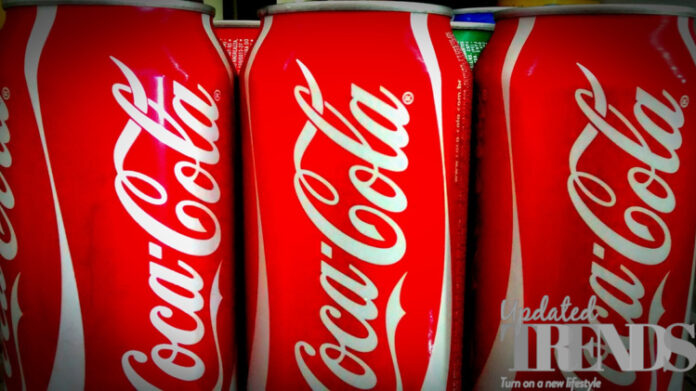 The company has said that it will be offering voluntary layoff packages to its employees who qualify and will be beginning with about 4,000 workers in Canada, United States and Puerto Rico who were hired on or before September 1, 2017. The voluntary layoffs will help the company to limit the number of involuntary job cuts that is expected. It is being predicted that the global severance program is expected to be expensive and is going to cost nearly $350 million to $550 million. The company has approximately about 86,200 employees across the globe as of December 31, 2019 out of which more than 10,000 were in the United States.

Coca-Cola is also planning fresh operations side under which nine new divisions are being planned and will be replacing about 17 business units that will be focusing on launching of new products on a faster level and will also emit the duplication of resources. However, no changes will be made in terms of bottling investments and global ventures. The restructuring plan might not be fully blamed on the pandemic but is a part of its plans to streamline the drink portfolio so it can focus on some of its larger and popular brands.

Due to the pandemic, the earnings fell by 33 percent, but the CEO James Quincey has assured that it is trying its best to come out of the crisis stronger than before. Coke is also making a new unit that will be dedicated to efficiency and will also make the most of the global scale. The fresh organization will be responsible for dealing with the data management consumer analytics as well as e-commerce.it will also be working closely with its bottlers.