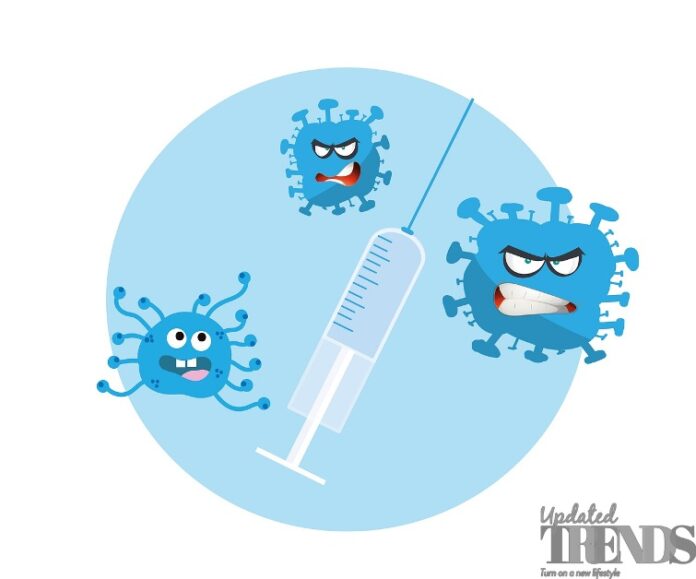 American biotechnology company Moderna has claimed that the coronavirus vaccine is proved to be safe as well as well-tolerated, and effective during the phase 1 trial that had participants between the age group of 18-55. There were also people in the age group of 56-70 and also people who were above the age of 71. The recent news boosted the stocks of Moderna which is also known as MRNA.

The company was expected to present the interim data on the vaccine trial on August 26, 2020 atba meeting of the Centres for Disease Control and Prevention Advisory Committee on Immunization Practices. Moderna is said to be one of the first makers of the coronavirus vaccine too begin the phase 3 trials. The company had announced the trials on July 27, 2020. On the other hand Pfizer and BioNTech also announced the beginning of Phase 2/3 later on the same day.

As many as 150 candidates are on the run to launch their respective coronavirus vaccine. Recently the President of Russia Vladimir Putin announced that they have launched the vaccine for the virus which was also taken by his own daughter, who is doing fine now. On the early launch of the vaccine, the World Health Organization warned Russia to be patient and not in a hurry to bring out a vaccine without completing the basic requirements regarding the trials. Reports say that the vaccine was launched by Russia within two months of human trials.