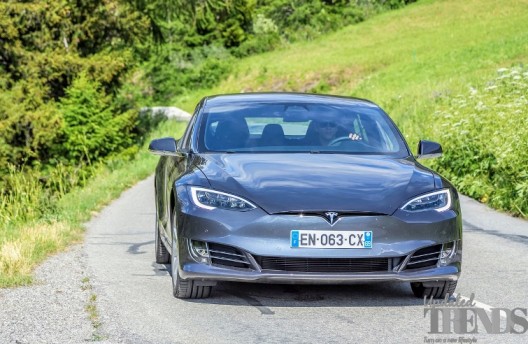 Despite the current situation in terms of the automobile business, American electric vehicle giant Tesla continues to lead the electric car sales in China. The sales are not like it was earlier, but reports say that it is slowly on the road to recovery. The China Association of Automobile Manufacturers, had held a press conference in China on August 11, 2020 to give an update about the recovery status of the automotive sector.

The news seems to be a good one overall for the market as it has managed to get through the pandemic time much faster than the rest of the world. The car production sales in the month of July went up from 2019, but the year to date continues to be down by 5 percent. Tesla is currently leading in the market with the made-in-China Model 3 has reached to a production of 12,571 vehicles and sales of 11,014 vehicles in the month of July, 2020. The best news here is that the sales in the country have stabilized and Tesla has always had the trend of facing a jump in terms of deliveries by the end of quarter.

It faces a slump in the first month of the quarter. The Gigafactory in Shanghai is one of the new factories which were expected to help in stabilizing the supply of new cars and shorten the transmit times. However, Tesla did face a tough time in terms of the figures in China. The numbers fell from 10,000 Model 3 deliveries in the month of March, 2020 and 3,600 deliveries in the month of April, 2020.

In June the company sold about 14,000 vehicles but the figure fell in July. However, this drop is much lower than it had faced earlier. The figures are surely going to be helpful in near future for Tesla which seems like it is on the road to recovery. Tesla has the popularity of being world’s best-selling plug-in passenger car manufacturer in 2019.