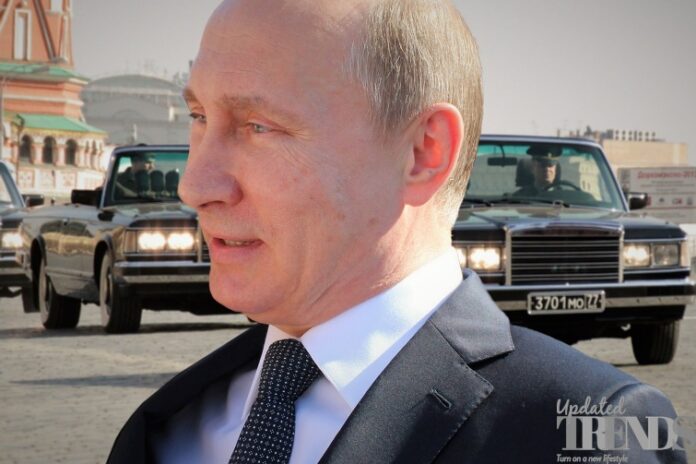 While the world is dealing with the coronavirus crisis, a number of researchers and scientists across the globe are in the race to make their own coronavirus vaccine. Amidst the race, Russian president Vladimir Putin has claimed that they have developed a vaccine for the deadly virus and have also registered it for use. Putin has also claimed that one of his daughters has already been given the vaccine.

Putin was talking at one of the government meeting on the state television on August 11, 2020 and said that the vaccine has been proven to be efficient during the tests and offers a long lasting immunity from COVID-19. The president confidently boasted that the vaccine is effective and helps to form a strong immunity and has also passed all the essential checks. Putin also went on to say that one of his daughters are received the vaccine and is doing well and in this way she took part in the experiment.

The president also stressed about the need to begin the mass production of the vaccine as soon as possible. According to the Russian authorities, the teachers, medical workers and other people who are considered as high risk will be the first one to get the vaccine. With this, Russia has become the first country to come up with a vaccine for coronavirus. However, a number of scientists in Russia and abroad are skeptical about how the vaccine could be registered before the phase 3 trials that on a normal basis lasts for four months and involves about thousands of people.

The fast pace shown by Russia has shown its determination to come up with a vaccine as soon as possible, but has also raised questions and stirred concerns that the country might be putting national prestige before science and safety. Gamaleya Institute in Moscow has developed the vaccine after less than two months of testing. There are people who have defended the fast paced vaccine and said that it was based on years of research for the Ebola and MERS vaccines.