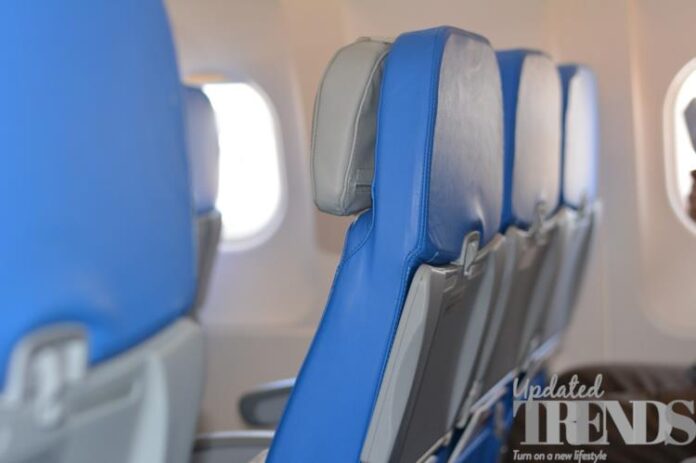 The coronavirus pandemic has made it compulsory for a number of airlines to undergo a sanitization process, inside-out between flights. The measure has been in place ever since the aviation industry has restarted after a vigorous lockdown across the globe. A number of airlines are following this religiously even today. But Southwest Airlines has announced that it will be cutting down on its sanitation efforts that are otherwise made between the flights.

The flight crew is instructed to sanitize the seat belts and arm rests, but that will not be a part of the regular sanitization process any more. While some might be alarmed, but the airline has explained that it is focusing on optimization of staff and will be shifting the heavy cleaning process to the evenings. At the same time the airline has assured that it would continue to clean the tray tables and aircraft lavatories with the help of a broad-spectrum disinfectant before every flight.

The flight attendants of the airline have received a memo that the new cleaning efforts will not include cleaning of the arm rest and seat belts between the flights. The airline also said that it will continue to offer sanitizing wipes to the passengers if they ask. Southwest Airlines also said that its electrostatic spraying process includes a disinfectant and anti-microbial spray on every surface of the aircraft that kills the viruses on contact and forms a anti-microbial coating or a shield for 30 days.

The airline also informed that they are optimizing their staff members by shifting the cleaning of some of the areas to the overnight cleaning process. The team of the airline spend about six to seven hours for a single aircraft while cleaning all the interior surfaces. It was in the month of March, when the airline had announced about its multi-step cleaning process that would be done with hospital-grade disinfectants. At that time, the airline had said that it would sanitize the high-touch areas like the interior windows and shades, passenger service units, every seatbelt buckle, buttons, tray tables and arm rests.