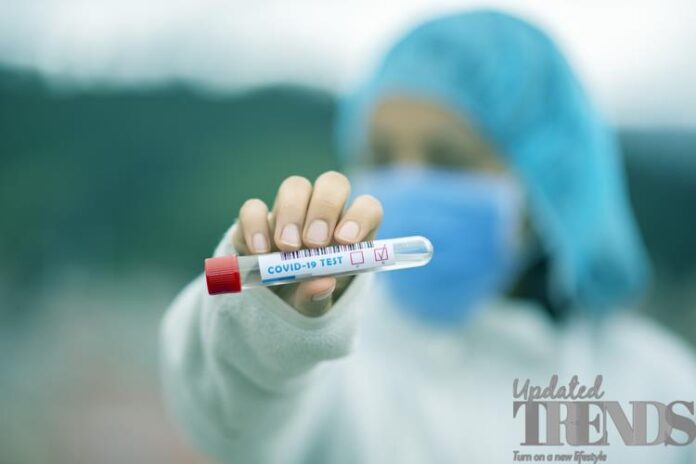 It has been more than six months since the coronavirus pandemic started to spread across the globe. The United States is one of the most severely affected countries in the globe and the number of cases continue to increase even today. Even the death toll has increased to more than 1000 in a day. Despite the ever increasing figures of deaths and infections the number of testing in the country is decreasing.

In order to contain the virus, it is essential that testing is conducted on a high level. In the United States the number of confirmed cases of infections have touched to 5 million and more than 157,000 deaths have been reported out of 700,000 deaths across the globe. The demand for testing is going to go up again during fall when the schools will reopen and the flu season will hit. That will be a time when once again the supplies will fall short and there will be new delays.

The decline in the testing has been noticed after the commercial labs faced a big backlog and they urged the doctors to concentrate on the highest-risk patients instead. But still some of the government as well as health officials are facing the public frustration and waning demand. In the US testing is done on highly sensitive molecular tests that detect the genetic code of the virus. It is considered as the gold standard in terms of accuracy. Experts opine that the labs are overburdened and are not able to deliver the results in 2 to 3 days.