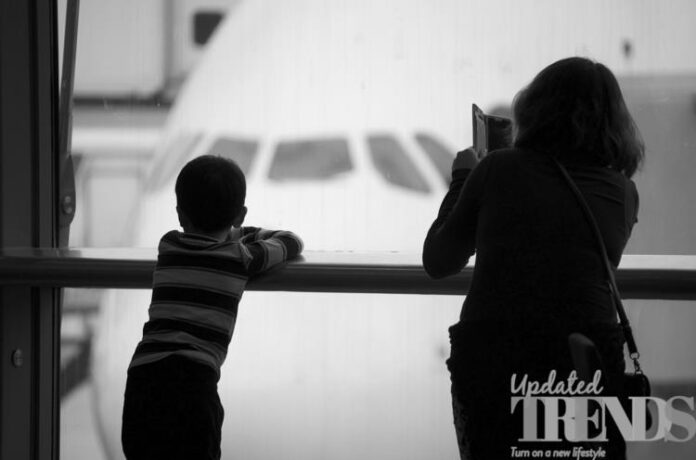 The coronavirus pandemic has severely affected the airline sector as a number of countries declared a ban on international travel and put restrictions on domestic travel as well. Due to the effect, a number of airlines were forced to retire majority of its fleet much before they were actually expected to retire. However, now that a few governments are easing travel restrictions, there are expectations that the sector would recover soon. But according to the International Air Transport Association that the recovery to the air commute is slower than it was expected.

The International Air Transport Association is the largest trade organization that represents some of the major airlines in the world and had released a new and updated global passenger forecast. The forecast has given a few negative points in which it has predicted that the recovery in the long haul routes is expected to happen by 2024 while the recovery in short haul travel is expected to happen only in 2023. In 2020, the overall global passenger traffic is expected to take a plunge by 55 percent compared to that in 2019.

The forecast by the association is worth the attention, but it could also be seen as just a prediction. When the pandemic had started the airline sector had mentioned specific timelines in terms of travel recovery. One of the major reasons for the decline in the travel is the reduced corporate travel. Corporate traveling has gone down to a drastic level due to the coronavirus.

For now the IATA has predicted that the short haul will not be recovering till 2023 while the long haul travel will recover by 2024 and this represents one year of delay compared to the predictions that were made a few months back. It is due to the slow virus containment in the United States and other developing countries that has resulted in a reduction in corporate commute. Even the consumer confidence has weakened.