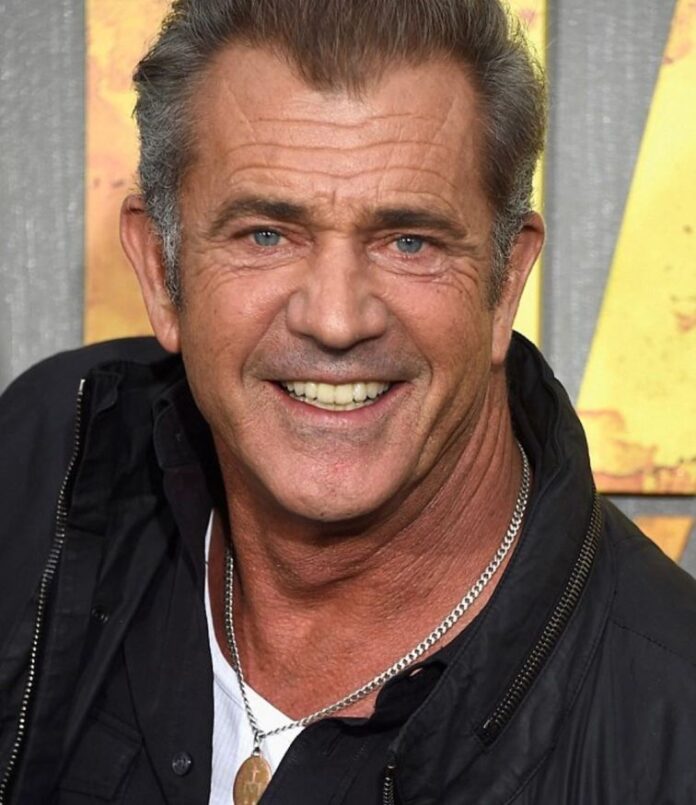 The coronavirus pandemic that started off in China has now spread across the globe. America is one of the worst affected continents and has groped not just the commoners but also a few celebrities. American actor and filmmaker Mel Gibson known for the films like Braveheart and The Passion Of The Christ, had tested positive for coronavirus in April, 2020. The representative of the actor had confirmed the news and said that he had tested positive earlier in 2020. The 64 year old contracted the virus during the spring season and was also hospitalized for about a week for the disease which is highly contagious.

The representative also went on to confirm that the actor was treated with the drug Remdesivir. While the actor and director was in the hospital, he had tested negative a number of times and had also tested positive for antibodies. However, the Hacksaw Ridge director kept his diagnosis and treatment of COVID-19 a private affair. He was also seen with Rosalind Toss in Malibu while wearing a mask as a safety precaution. Mel is currently looking forward to a couple of films like Boss Level and Last Looks which are currently in the post production stage. He was last seen in the film Force of Nature released in June, 2020 but had received a few negative reviews from the critics.

During the earlier days of the pandemic, Tom Hanks and Rita Wilson had also tested positive for the coronavirus and are also a part of the list of Hollywood celebrities who were touched by the virus. They had tested positive for the virus in the month of March, 2020 when they had visited Australia. They were soon isolated and also underwent treatment.

Hanks in an interview had expressed that they did not have any idea as to how it could have happened. Tom also shared that he and his wife had different symptoms of COVID-19