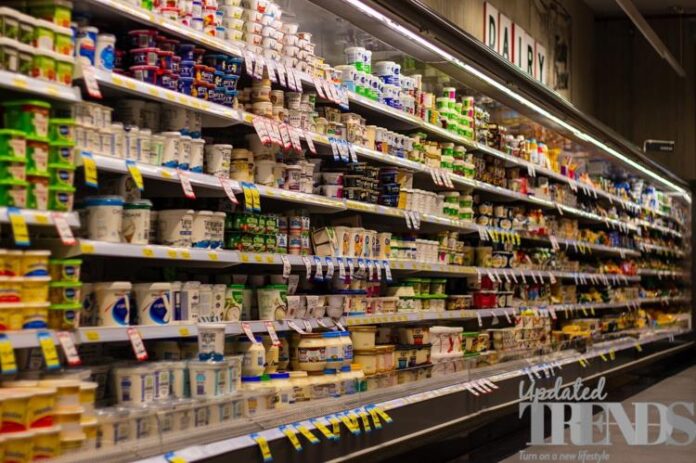 Walmart has made an important announcement on July 21, 2020. The retail giant has made an announcement that it will be keeping its stores closed Thanksgiving Day that falls on November 26, 2020 this year. Typically, Walmart has a tradition to begin Black Friday mega sales on Thanksgiving holiday every year. But this year due to the coronavirus pandemic and the importance of maintaining social distance, the decision has been taken by the retailer.

The closure on Thanksgiving Day will apply on Walmart as well as Sam’s Club Stores. This will also mark a major shift from the annual tradition of remaining open on Thanksgiving Day. John Furner, the president and CEO of Walmart US in a statement said that the year 2020 has been a trying one and their associated have now stepped up. Furner added that they hope that people are going to enjoy a special Thanksgiving Day at home with their loved ones. The President also thanked their people for the efforts.

On a regular basis, Walmart opens its stores during the regular hours on Thanksgiving and begins the Black Friday sales and merchandise will the doorbuster sales begin in the evening. The doorbuster sales was launched by Walmart in 2019 at 6 pm on Thanksgiving . The deals typically attract a huge crowd to the stores like it has always done in the earlier years. On the other hand the other retailers along with Walmart have received a lot of criticism for remaining open as it did not allow the workers to spend the holiday with their families.

So as a response, a number of retailers have now decided to close their stores so the workers could spend the holiday with their respective families. Meanwhile, Walmart has also announced that it is all set to pay another round of bonus of $150 to $300 to its employees on August, 20. This would mark the third round of bonus for the employees since the beginning of the pandemic.