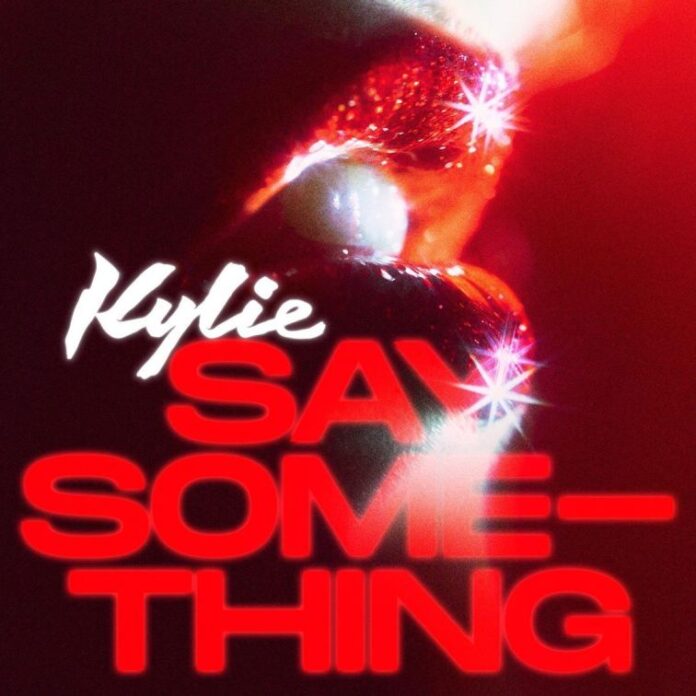 Kylie wrote an interesting message and said, “Are you ready to SAY SOMETHING? My new album DISCO is released November 6th and will be available to pre-order from Thursday morning at 00:001 BST #KylieDisco.” The upcoming album will mark the 15th for Kylie and will also be called as a comeback for the singer in the world of music. Her last album was Golden that was released in 2018. Reports say that the new album is set to be a disco classic.

Sources, while talking about the songs from the upcoming album have said that it has everything that the fans can expect from Kylie Minogue and it is going to be loved. The singer has been working on the album for a while, but things have actually started to shape up since the past few months. The album Say Something is going to be summery and upbeat. Since the past few months, the fans have been grabbing a few hints and now it is the perfect time to release it as it can help to spread some joy.

#KylieDisco was something that started to trend on Twitter on July 21, 2020 as soon as the announcement was made public by the singer. However, the singer has earlier hinted about her intensions for a pop-disco album during an interview in 2019. The singer performed at Glastonbury last summer where she was the most-watched set of the festival.