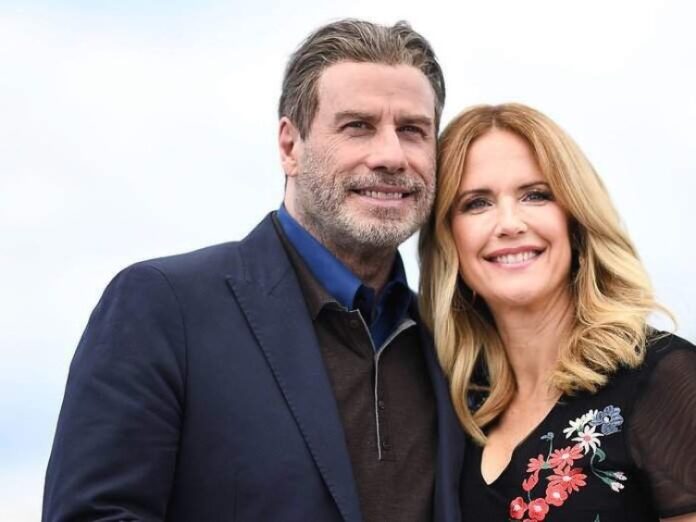 American actor and singer, John Travolta has announced that his wife Kelly Preston passed away after a two-year battle with breast cancer. Kelly Preston was 57 years old and the announcement was made in a very heart felt and a moving post on Travolta’s Instagram account.

The actor through an Instagram post announced that his wife lost the battle with breast cancer that she had fought with courage and love and support from many. John Travolta, in his post also thanked healthcare workers, doctors and friends for helping Kelly in her battle. The note by the actor added that his wife’s love and life will always be remembered and that he will be taking time to be with their children who have lost their mother.

Preston and Travolta have been married for 29 years and have three children together, 20 year old Ella, 9 year old Benjamin and their son Jet who had passed away at the age of 16 in 2009. Their daughter Ella also paid tribute to her mother in a post where she was all praises her and thanked her for being there. Ella in her note also thanked her mother for the love and to make the world a better place. The heartbroken daughter added that she made life beautiful and knows she would continue to do so always.

Kelly had posted last on father’s day in June, 2020 and had dedicated the post to husband John. Preston had first met Travolta in 1987 while they were filming for The Experts. The couple got married in 1991 as they travelled to Paris for a wedding ceremony at Hotel de Crillon on September 5, 1991. But they had to conduct a second marriage ceremony as the first one was conducted by a French Scientology minister and was considered as invalid. The next ceremony was conducted in Florida on September 12, 2020.