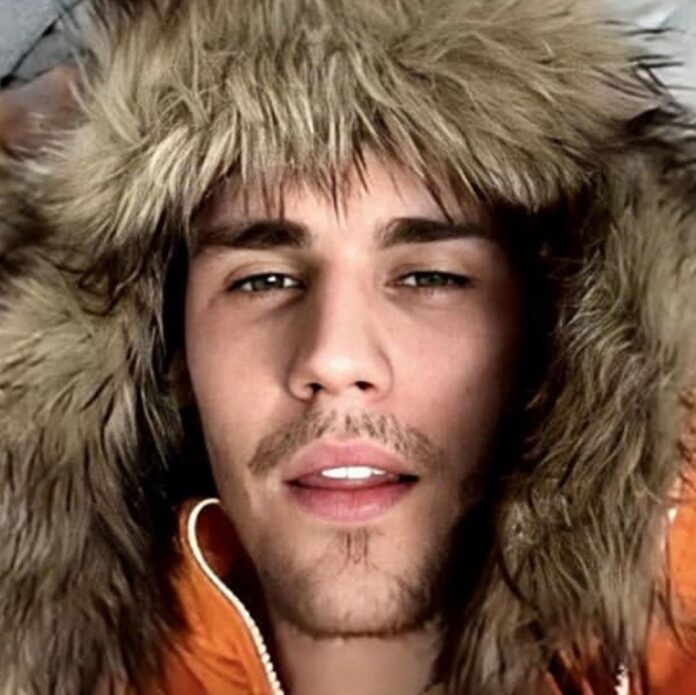 Canadian singer and song writer Justin Bieber has decided to fight it back after two women alleged that he had sexually assaulted them. The singer has decided to sue them and has claimed that it is nothing but a fraudulent way to garner attention and fame. Bieber has filed for a USD 20 million lawsuit against the women who accused him of sexual harassment through Twitter last week. One of the women has been identified as Danielle who on June 20, 2020 tweeted a lengthy message from an account that has now been removed.

The message mentioned that Justin Bieber had allegedly sexually harassed her in an incident that occurred in Austin, Texas in March, 2014. Another woman, who has been identified as Kadi, has claimed that the incident with her took place the following year in New York. Soon after the tweet went viral, Justin denied the allegations and provided with a number of receipts and evidences about his whereabouts during the time of assault.

Justin added that he usually does not address such claims as he has dealt with it a number of times not just earlier but also his entire career. The singer also said that after discussing this with his wife Hailey Baldwin and his team he decided to speak up on the issue. Justin Bieber also said that he will be working closely with Twitter and the authorities to take a legal action against the accusers. The legal documents that were filed had stated that both the alleged victims had fraudulently approached and sought attention and fame by posting malicious posts which are not just defamatory but also false and fabricated.