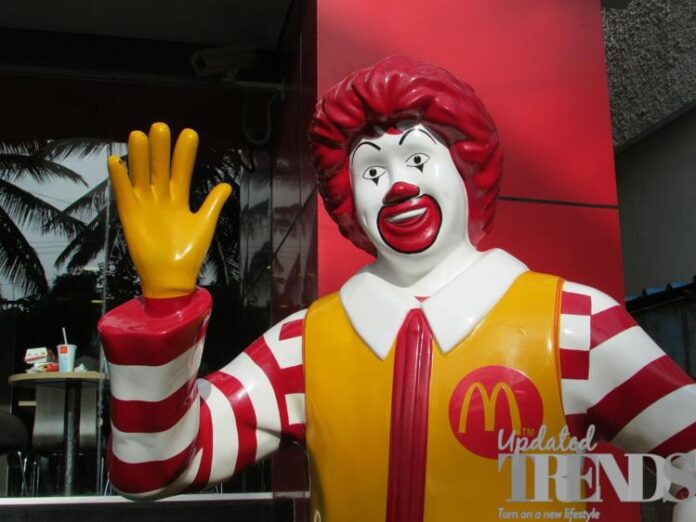 In a sad news for the fast food lovers, McDonald’s has closed its iconic restaurant on 42nd Street in New York City’s popular Times Square. The fast food restaurant at the location was very popular among the fast food lovers. However, the closure of the joint was planned before the lockdown was implemented. McDonalds confessed that it was a tough decision. The joint might have been dismantled, but McDonalds will continue to have a presence in the area.

It was in 2019 when the fast food giant had opened a three-storey location on the 45th Street and Broadway and called it the new McDonald’s Flagship Times Square. The joint had a capacity to hold 170 people and also showcased the company’s digital ordering kiosks. McDonald’s explained that on a regular basis it reviews the portfolio of its restaurant and the closure of the 42nd Street location will allow them to focus on serving the customers at the new flagship joint on 45th and Broadway.

The old burger joint was prevalent and popular since the past two decades and was known for its attractive bright lights and Broadway-style marquee. The company is now looking forward to put its energy in to its newer restaurant. The older joint was spread in 17,000 square foot restaurant and was a flagship for the company for a couple of decades.

Globally, McDonald’s has about 38,700 restaurants and is planning to add 1,000 more this year. The Times Square joint was launched in 2002 and has a flashy display and had paid tribute to the theatre district. Inside as well, the theme was set with a similar surrounding. The new joint is located at the place which was earlier occupied by Toys R Us store and is expected to feature about 18 self-ordering kiosks. McDonald’s had established in 1940 as a restaurant operated by Richard and Maurice McDonald. 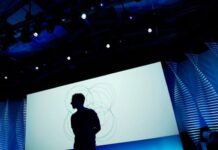