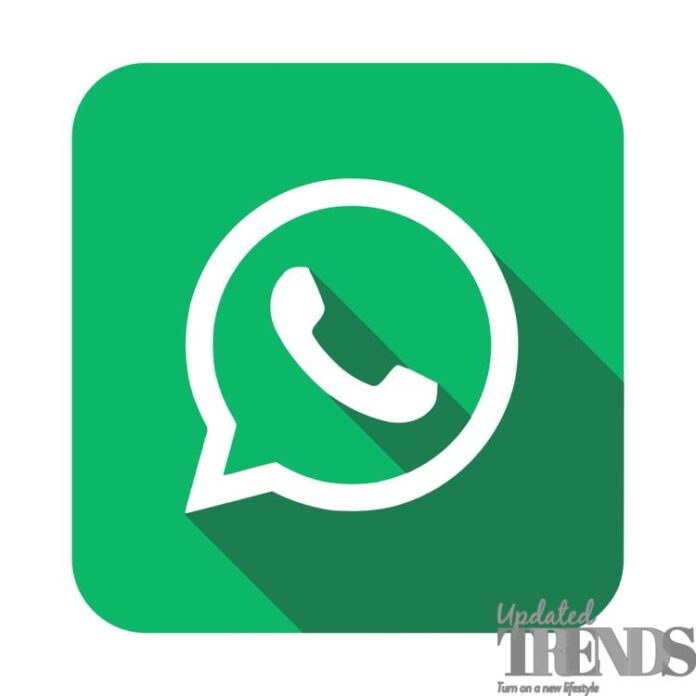 The Central Bank of Brazil has suspended the WhatsApp Digital Payments. The service has been banned just after a week the feature was launched in the country. To make things worse, the bank has also ordered Mastercard and Visa to stop payments along with money transfers with the help of the application and if they do not cooperate, they will have to face consequences that can include fines.

The bank on its website stated that with the recent decision, the Central Bank aims to preserve the adequate competitive environment that will allow proper functioning of the payment system that is fast, secure, interoperable, open and inexpensive. The bank has explained that the suspension of the service will give time to verify that the digital payment feature by WhatsApp will not threaten the payments systems which are already prevalent in the country. It will also help to determine if the service is compliant with the necessary rules.

The digital payment by WhatsApp was introduced in Brazil last week with a goal to allow people safely and easily send money digitally through the medium of Facebook Pay. It is an online payment service that the social media giant had launched in 2019. A spokesperson from WhatsApp said that with the launch of the service, their aim is to provide digital payments for the WhatsApp users in Brazil with the help of an open model.

The spokesperson while talking to a leading daily said that they would continue to work with the local partners as well as the Central Bank to make things possible again and find a mid way. WhatsApp has not immediately responded for a comment. The instant messaging service had promoted its service by giving its users a medium to transfer money and do transactions with no fees. It provided a simple user interface for easy and secure transfer of money and also protected from unauthorized activity.