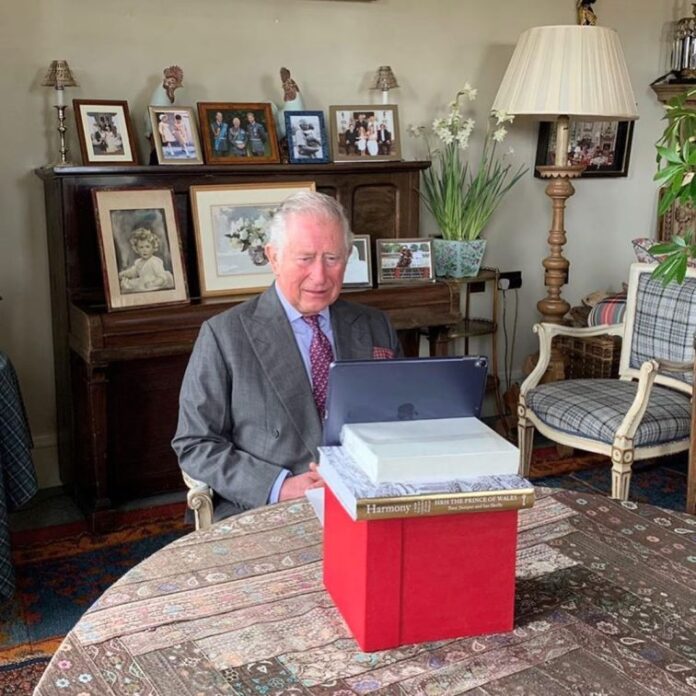 Duke of Cornwall, Prince Charles, recently successfully recovered from the coronavirus infection despite his age and shared that it was his regular exercise routine and a healthy lifestyle that helped him to recover fast. Charles and his wife Camilla recently gave a surprise visit to the Gloucestershire Royal Hospital where they had a talk with the frontline workers. The royals observed strict social distancing measures and during the visit, Charles spoke about his personal experience of going through the infection.

Reports say that Charles and Camilla were in isolation at Birkhall, Aberdeenshire and this was their first face to face engagement since the lockdown was imposed in the United Kingdom. The Duke also shared that he spent time baking during the lockdown. It was on March 25, 2020 when the Clarence House had announced that the Prince was diagnosed with Covid-19. The official statement added that Prince Charles is having only mild symptoms and is recovering well.

After he was diagnosed, he practiced self-isolation while the Duchess too self-isolated herself as a measure to keep others away from contamination. Camilla had tested negative for the virus. Prince Charles during his isolation had interacted virtually with his sons Prince Williams and Prince Harry. He had also shared about his fitness routine that helped him to keep up his immunity and also helped him to recover fast. The Prince also shared that he also likes to have walk-sessions after his lunch and in between his meetings.