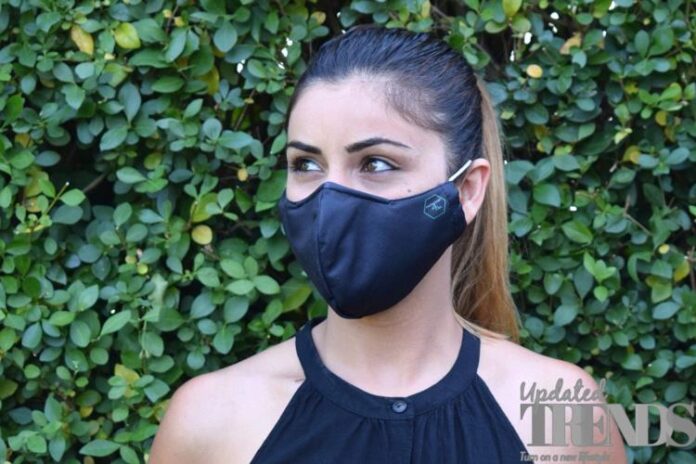 The coronavirus pandemic has forced the authorities across the globe to implement the mandatory mask wearing policy especially at the public places. As a safety measure, the United and the American Airlines has announced that they will be temporarily ban the passengers who do not cooperate with the new policy of wearing masks and that will go in to effect this week. The industry trade organization Airlines for America covers the Delta, American, United, Southwest and JetBlue.

Passengers who are travelling domestic or International will have to mandatorily wear masks and face coverings and no exception has been made for children, people with disabilities or even with people who have a medical condition. The passengers will have to wear the masks all the time except when they are eating or drinking. However, many of the airlines had already required some of the major airlines to implement the policy but there have been reports that the rules were not applied mid flight.

The new trade policy is stricter than before but ultimately it is up to the airlines to decide what has to be done with the passengers who do not comply with the new rules. The American and the United have so far introduced some strict rules. The United has said that passengers who refuse to wear masks will be put on an internal travel restriction list. The customers might also lose their privilege to travel . The America airline has said that it will not allow passengers to board without a mask and they will also have the liberty to deny future travel to such passengers who refuse to cooperate.