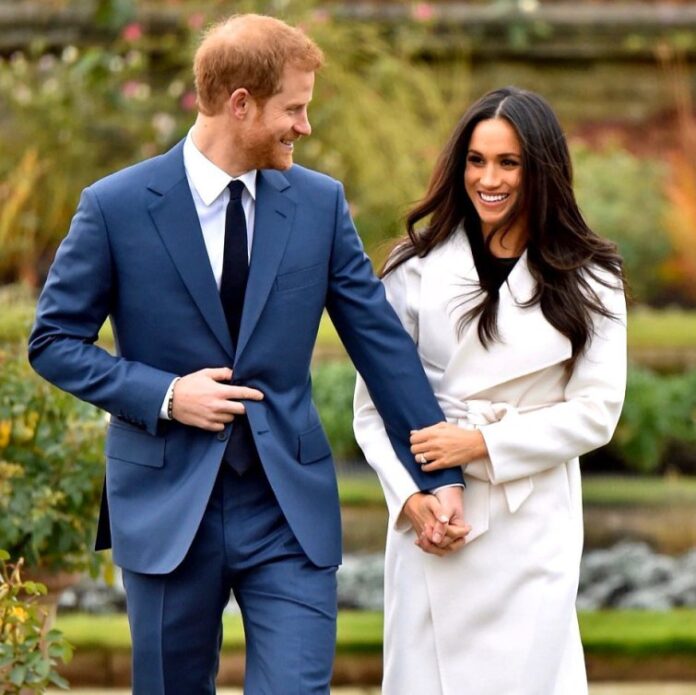 Prince Harry and Meghan Markle have officially given up their titles of Sussex Royal a couple of months before. Soon after they had announced some new projects that they would be operating under the name of Archewell. It would also mark the beginning of their lives as individuals away from the support of the royal family. Meghan and Prince Harry continued to gain attention even after they started a new life in Los Angeles. The couple will now delay the launch of their nonprofit organization Archewell to 2021.

Reports say that the couple has delayed the launch of Archewell and are currently focusing on the movement Black Lives Matter and will also be working on the projects that are related to the coronavirus pandemic. The former Duke and Duchess of Sussex have so far not mentioned about any launch date for Archewell, but have reportedly said that they would do it when it was right. More reports say that they want get it right and do not wish to rush in to it. Since they are on their way to settle down in their new life, they are taking one step at a time and want to make sure to make the difference when they want to make.

Earlier in June, 2020, Meghan Markle had addressed the graduation class at her former high school. The former Hollywood actress had talked about the deaths of Breonna Taylor and George Floyd. Meghan appealed that it is wrong not to speak up and remain silent as George Floyd’s life and Breonna Taylor’s life had mattered.

Markle added that there are so many names they people know and there are also so many names that people are not aware of. Prince Harry and Meghan Markle had made headlines when they had announced that they would step back and give up their royal titles to lead a normal life in the United States.