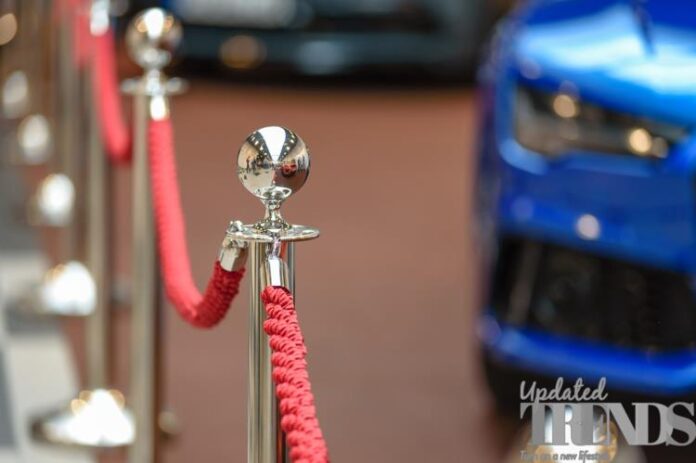 The coronavirus pandemic forced almost the entire globe to shut down as a safety measure. Almost all the activities came to a stand-still as many countries imposed a complete lockdown that prevented business activities and casual outings. Film and TV shootings and related activities came to a complete stand-still. The 93rd Academy Awards was expected to be held on February 28, 2021, but due to the coronavirus pandemic, the Oscars event has been postponed to April 25, 2021.

The announcement was made by the Academy of Motion Picture Arts and Sciences that the event has been postponed by two months. The decision was made due to the fact that there was a disruption of the releases of many of the films due to the pandemic. This also means that the eligibility for the entry of the contest has been delayed by a few months, by the end of December 2020 towards the end of February 2021. A statement was released by Academy president David Rubin along with Don Hudson the chief executive, which said that for many centuries films have played an important role in entertaining inspiring and comforting during the tough times. The statement added that the eligibility period has been given to the filmmakers so that they get time to finish and release their films without bearing any penalties for something that is beyond their control.

Apart from to the decision to delay the ceremony by 2 months it has also decided to standardize the number of nominations in the Best Picture category to ten films. Earlier the number of films in this category used to vary. The Academy had also announced that the films that were directly released to the OTT platforms and had bypassed the theatrical release, would also be eligible for nominations at the Oscars 2021. Academy has also decided to delay the reopen of its museum by April 2021. The museum was expected to reopen by December 2020.