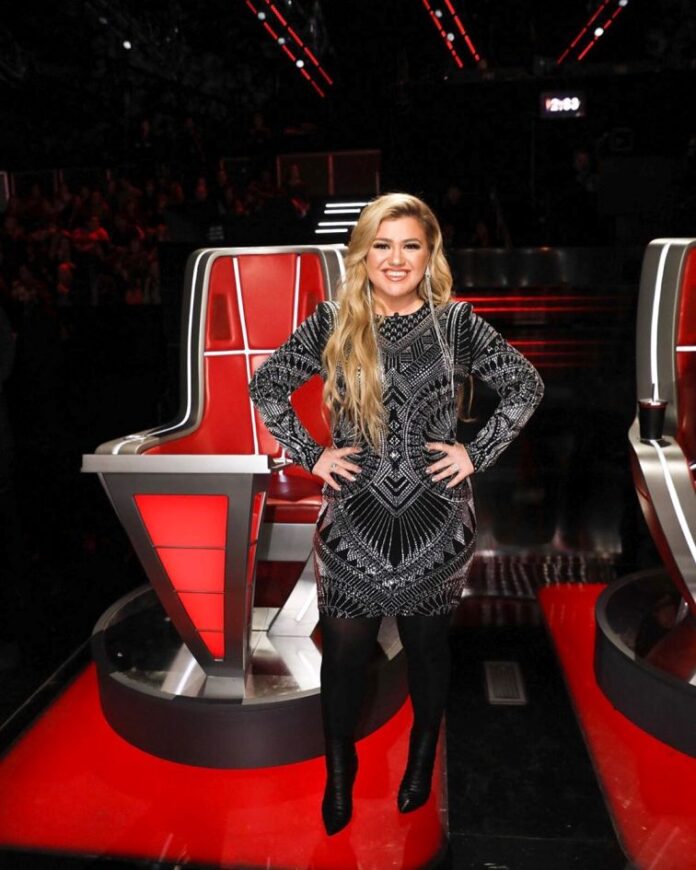 American singer and song writer Kelly Clarkson has filed for a divorce from husband Brandon Blackstock. The two got married in 2013 and have been together since seven years. Kelly and Brandon were one of the cutest couples in the industry and their decision to get separated has come as a shock for many. The 38 year old singer, had approached the court for filing the divorce on June 4, 2020 and has cited irreconcilable differences between the two.

Brandon and Kelly are parents to a daughter River Rose born in 2014 and a son born in 2016. Blackstock has a son and a daughter from his previous marriage and Kelly had considered them as her own. Kelly in her filing has demanded a joint custody of her children River Rose and Remington Alexander. The couple had got married in 2013 after they dated for a while.

Blackstock is the son of her former manager Narvel Balckstock and after their marriage, Brandon has been her manager. Apart from the demand of having a joint custody of their children, the singer has also demanded that their prenup should be enforced. The news of their separation also comes as a surprise as the family had self-quarantined themselves ever since the lockdown was enforced due to the coronavirus pandemic.

Kelly Clarkson in an earlier interview had shared that she wanted to have more children , but reports say that husband Brandon was not very keen on expanding the family further while citing that he already has two kids from his previous marriage. For now more reports have revealed that the singer has put two of her homes in Tennessee and California for sale. Kelly has been active as a singer since 2002 and has had 28 songs on the Billboard Hot 100 chart. The singer has also ventured in films, TV and has also indulged in writing books for children.