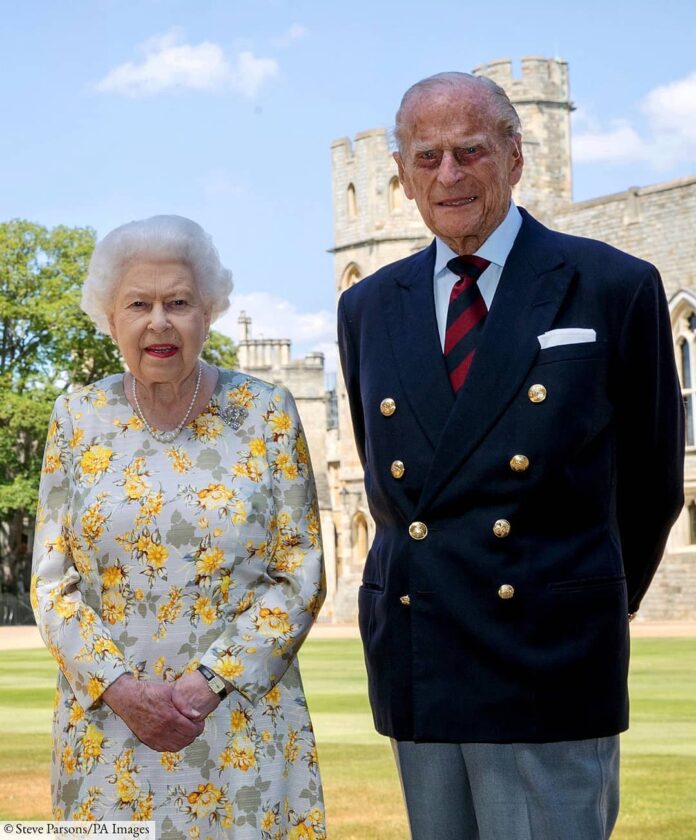 Duke of Edinburg, Prince Philip has turned 99 years old on June 10, 2020. However, due to the coronavirus pandemic, close family members like Prince William, Prince Charles and Kate Middleton will be wishing him virtually and not personally. This year the celebration of Queen Elizabeth’s husband will not be like every year due to the ongoing coronavirus pandemic. Social gatherings continue to be restricted in the United Kingdom. Last week a new picture of Queen Elizabeth II and Prince Philip was released to mark the 99th birthday.

The 94 year old Queen and the Duke were pictured together as they stood at the quadrangle at Windsor Castle. Reports say that the couple has spent much of their lockdown time together under the same roof and they have never spent much time together than they have during the lockdown. Every year, the birthday of Prince Philip is marked with a big celebration that includes public fanfare and gun salutes in London. But this year as the social gatherings are banned, the Queen felt that it would be inappropriate to host royal ceremonies and decided to cancel all the tributes.

The Queen had also cancelled all the tributes of her birthday in April, 2020 for the first time in her reign of 68 years. Since this is going to be a quiet birthday, the close family members will be wishing him virtually. Prince Charles, the oldest son of the couple had in a recent interview with a leading daily expressed that he has not seen his father since a long time and soon he is going to turn 99 and wished to give his family a hug.

Prince Philip on his wedding day on November 20, 1947 made the Duke of Edinburg. He retired from his royal duties in 2017 at the age of 96 while meeting his Royal Marines in his final solo public engagement. In the same year he also celebrated his 70th wedding anniversary with the Queen.