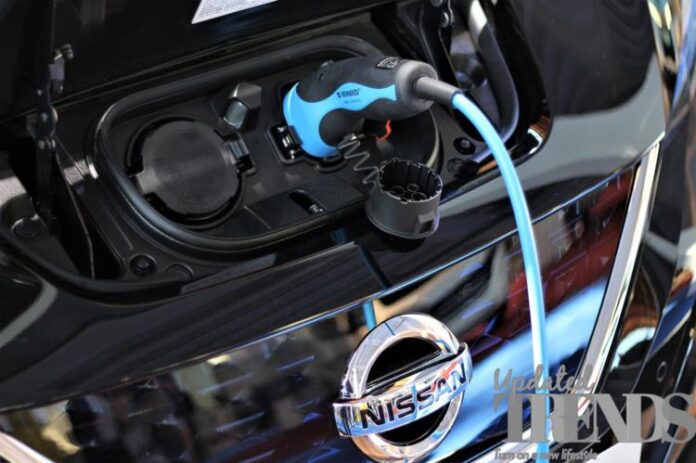 The coronavirus pandemic has been destructive and caused losses for many companies across the globe. Be it the food industry, gas or the auto sector, everyone has suffered and continue to face its wrath. Japan based auto giant Nissan on May 28, 2020 announced that it is reducing its production capacity by about 20 percent and is also shutting down a plant in Spain. Nissan had earlier announced that it suffered its first operating loss in more than a decade.

The company revealed that it suffered a loss of 40.5 billion yen for its financial year that concluded in March, 2020. This was compared to the operating profit of 318 billion yen during the previous financial year. The current performance was the worst since its performance in 2009. However, there are predictions that the conditions could also become worse as the situation with the ongoing coronavirus pandemic continues to be uncertain.

The recent announcements by Nissan came after official announcements were made by the auto giants Renault, Mitsubishi and Nissan had announced that it would deepen its alliance and would make only a few models and also share its production facilities. The companies had said that it would also concentrate on the geographic and technological strengths of each car maker as they will try to reduce costs to have a smooth glide during the pandemic.

The alliance also announced that it would stop the growth as per the strategy that was mentioned by the former boss Carlos Ghosn, who was arrested in 2018 on charges of financial misconduct. While Ghosn denied the allegations, the stock by Nissan rose to more than 8 percent in Tokyo on May 28, 2020 before the earnings were out. The auto giant has also said that the overhaul would also allow reducing the costs by 300 billion yen and would produce only a few models from 69 to just 55. It will also be closing its vehicle manufacturing plant in Barcelona.