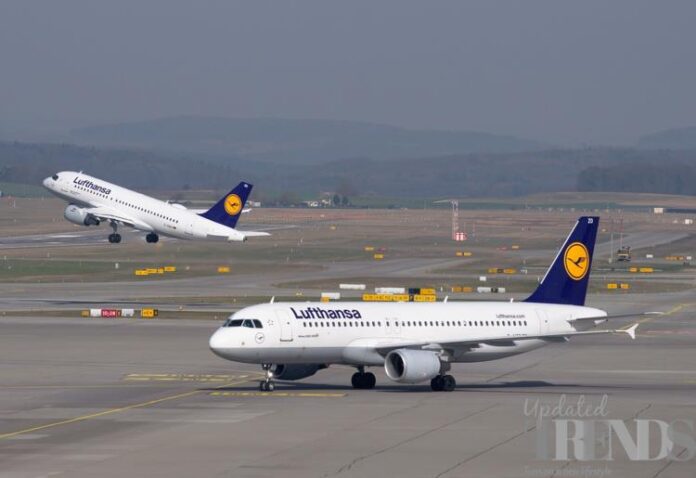 Germany based airline Lufthansa, has on May 24, 2020 made an announcement that it will be resuming flights to about 20 destinations by mid June, 2020.  The coronavirus pandemic had forced not just Lufthansa, but several other airlines to stop or cut operations as a measure to prevent the spread of the virus. But the recent announcement has been made by the airline in an attempt to recover from the economic crisis caused by the pandemic.

The destinations where Lufthansa will be operating will include some of the popular spots like Faro, Mallorca, Crete, Ibiza, Rhodes and Malaga. A spokeswoman for Lufthansa added that more destinations will be revealed by the end of this week. It was also informed that all the flights will depart from the main hub of the airline in Frankfurt. The airline had made the announcements earlier in May, 2020 about its plans to resume its flights to some of the destinations like Los Angeles, Toronto and Mumbai.

Due to the pandemic, the airline grounded about 95 percent of its fleet and also shut down its budget subsidiary of its Germanwings due to travel and border restrictions that were imposed. On the hand the airline is in talks with the German government as there are possibilities that the government would take a stake of about 20 percent in the group and that includes  the Swiss International, Austrian Airlines, Brussels Airlines and Eurowings and two seats in the supervisory board of the group.

The coronavirus pandemic led to grounding of many airlines as pressure came from the crew who demanded to reduce the operations as they were at risk of come in direct contact of a potential coronavirus passenger. Many nations are undergoing a lockdown situation and flights have been grounded due to travel restrictions placed by many countries. Many countries continued to operate rescue flights to bring back people who were stuck in other countries.