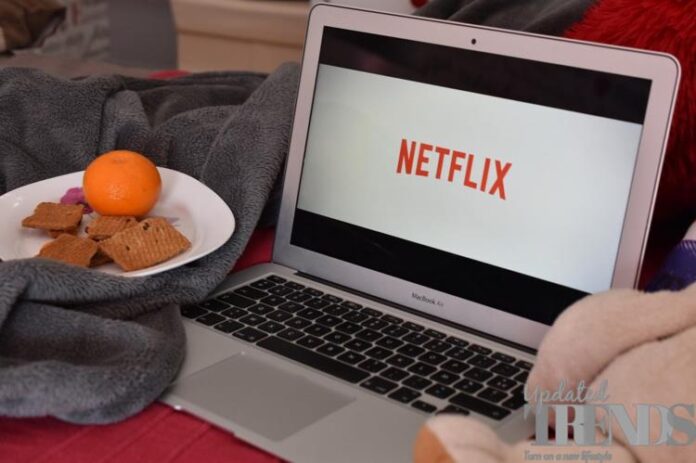 America based popular media service provider Netflix has made an announcement on May 21, 2020 that it will be cancelling the subscriptions of the users who have not watched any content for a whole year. The video-on-demand service has said that it will be sending an email to its subscribers to ask if they would like to discontinue their subscription after they have not used it for 12 months.

A statement by Netflix added that if the subscribers do not confirm that they would like to continue then the subscription will automatically be cancelled. The company added that the company does not want the users to pay for something that they are not using. Netflix has also assured that it will be very easy for the subscribers to restart their subscription if they would like to. The company has also said that their account that includes their content preference, bookmarks and other essential information will be kept intact for the next ten months after the subscription has been discontinued.

The coronavirus pandemic has spread across the globe and has taken many lives and infected millions of people so far. The respective governments have announced lockdowns in the countries which has forced people to remain at home and stay safe. The pandemic started from the Wuhan city in China and has not spread across many countries in the globe. The United States and Italy were one of the most affected countries and most number of deaths reported so far.