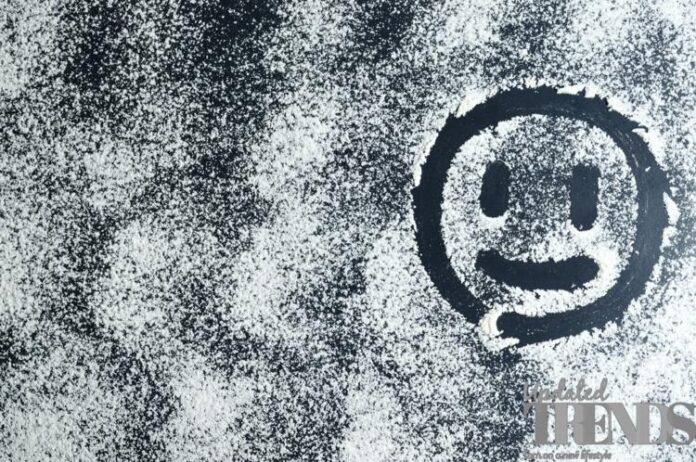 Pharmaceutical and medical devices giant Johnson & Johnson made an official announcement on May 19, 2020 that will be discontinuing the sales of its tale-based baby powder in Canada and the United States. The American giant has so far faced a number of lawsuits that have alleged that the product is tainted and adulterated with asbestos, but the company has constantly denied the claims.

Johnson & Johnson in a statement said that the demand for its Johnson’s baby powder has been declining due to the consumer habits which were fueled by the misinformation that was related to the safety of the product and also the constant advertising of the litigations on the company. Till late 2019, the company was facing thousands of cases that had claimed that the product contains asbestos that is known as carcinogen. On the other hand the company has constantly been insisting that the product is safe to be used.