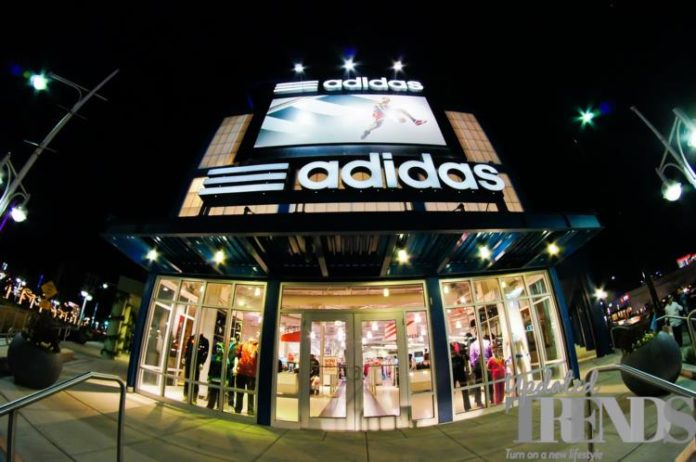 The coronavirus pandemic has led to lockdowns in many nations as a safety measure to stop the spread of the virus. While it was expected that the lockdown would affect many businesses across the globe, but for many the figures went down lower than it had expected. Shoes and apparel giant Adidas had predicted that its sales would drop by about 40 percent during the second quarter as the number of stores across the globe remain closed due to lockdowns. To its surprise, the profits drop to more than 90 percent during the first three months as the stores had remain closed due to the pandemic driven lockdowns.

Kasper Rorsted, the CEO of the German based company said that the first two quarters of the quarter was pretty normal but the dramatic plunge was noticed in mid-March when the stores were shut one by one. On April 27, 2020, the company noticed a 19 percent drop in sales in the first quarter from the previous year to 4.75 billion euros. About 70 percent f its stores were closed across the globe due to the coronavirus pandemic. The net income in the first quarter was 26 million euros which was down from 96 percent from a year earlier.

The company has said that it cannot predict to how long the stores will remain closed due to which it will be tough for them to predict the outlook of the full year. Adidas has said that it is the e-commerce segment which is the only medium that is completely operational at the moment in many parts of the world. It is also a segment which flourished in the pandemic but failed to recover the loss of the lockdowns across the globe.

Adidas said that it has noticed a growth in the Chinese market in the month of March and is predicting that after the lockdown has relaxed, things could get back on track on a slow and steady speed.