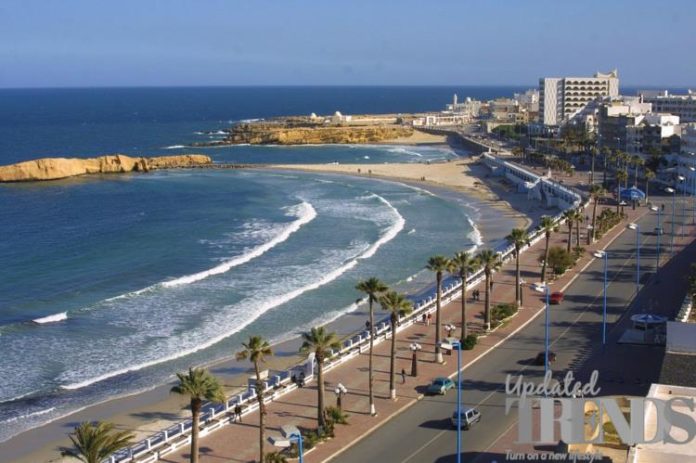 Saudi Arabia is one of the nations on the world which has also been affected by coronavirus. The total number of COVID-19 patients have increased to more than 17,500. But now it seems like things have started easing slowly and on Sunday, the government of Saudi Arabia has eased the curfews across the country but has kept the 24 hour lockdown in place in the city of Mecca and the neighborhoods as a measure to stop the spread of the new coronavirus.

The country officials have also signed a deal with the neighboring country China to conduct 9 million tests for the virus. Apart from the 17,500 infections the country has reported 139. Till May 13, 2020, curfews will be eased between 9 a.m. and 5 p.m. outside Mecca and the locked down areas. The fasting month of Ramadan started off on April 24, 2020. Some of the commercial activities have been allowed with restrictions in place and this will include retail shops and shopping malls until May 13, 2020.

But there are a few activities that include salon and cinema halls, which will remain closed. Social gatherings that will include more than five people will remain forbidden. Additional advice has also been issued that mentions that usage of bank notes should be avoided to avoid the spread of the virus. Guidelines have been issued for the shopping malls that state that only one customer per 10 square meters should be allowed and the venue should be sterilized every 24 hours. Children under the age of 15 should not be allowed at the shopping malls. The interior ministry has added that the domestic and international flights will remain suspended until further notice.

Since mid-March, the flights in Saudi have been suspended and only the carriers remain operative that have outbound flights so the non-native nationals can leave the country. The government has also been making efforts to bring back its citizens who are stranded abroad.