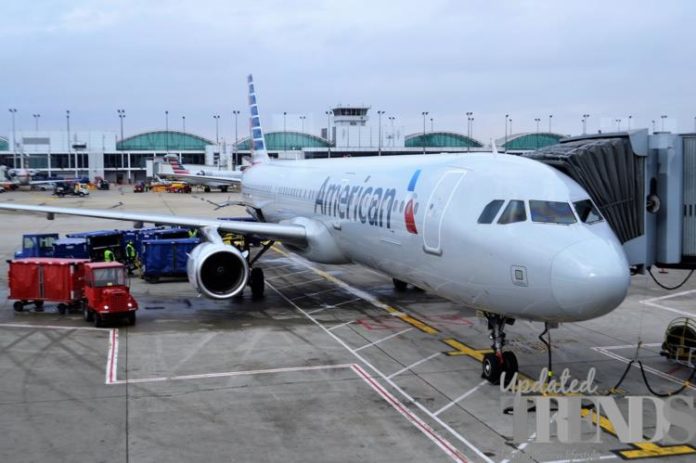 While travel continues to b restricted in many cities across the globe, there are a few airlines who are operating and encouraging travel which has been termed as emergency. One such passenger had shared her experience on a flight when she was travelling from Miami to LaGuardia and said that the flight was nearly full and about half of the passengers were seen without wearing masks. 42 year old Angie Wong while talking to a leading daily revealed that she was on the Flight 2669 which was about 80 to 90 percent full on April 22, 2020 at 10:19 am.

Wong shared a number of pictures from the flight and decided to go ahead and ask why the social distancing measures are not followed to which the pilot came put himself and apologized for the cramped conditions in the flight. The passenger added that in Canada, the masks were not mandatory and no temperature checks were also made.

Moreover, Wong also revealed that when she asked an airline representative, the person said that if the American Airlines sells 150 seats then they are going to accommodate 150 people as it is business. The passenger raised a question amidst a situation where people across the globe are trying to adopt to new situation but the businesses are continuing to operate with old patterns which needs to be changed for the safety of the public.