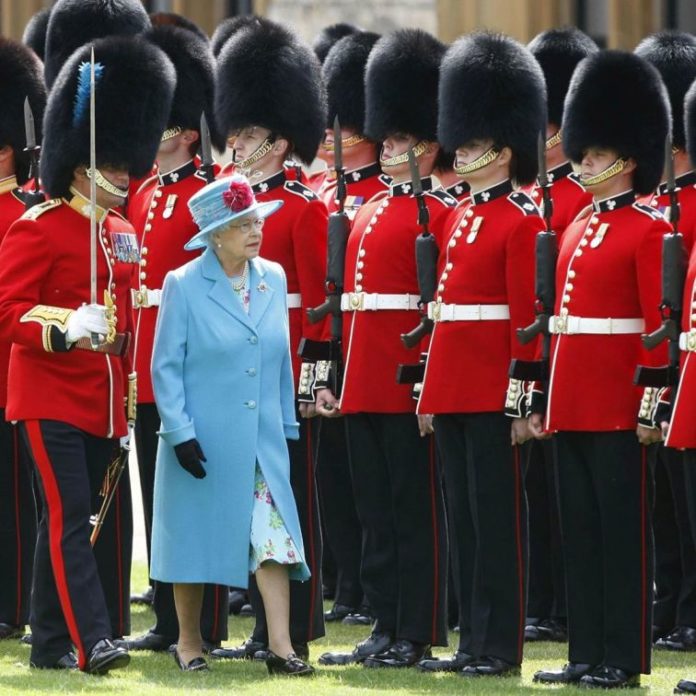 Amidst the coronavirus pandemic, Queen Elizabeth II celebrated her 94th birthday on April 21, 2020. Traditionally, a gun salute is given on her birthday but this year the tradition has been avoided due to the ongoign coronavirus pandemic. The Queen observed her birthday in company of her husband Prince Philip at the Windsor Castle in west London. Prince Philip is 98 years old and since the couple is of senior age, they are at high risk of contracting the virus and have been house bound at their residences. Other members of the royal family wished the queen on her birthday on social media.

The monarch’s son Prince Charles and his wife Camilla posted on Twitter their wish which said, “Wishing Her Majesty The Queen a very Happy 94th Birthday”. The Tweet also included a series of pictures of the Queen through the decades. It was already announced by the Buckingham Palace that the Queen will not be celebrating her birthday with the traditional gun salute as Britain is struggling with the ongoing COVID-19 pandemic.

The United Kingdom is one of the worst hit countries across the globe and has so far registered nearly 17,000 deaths in the hospitals and 125,000 cases have been officially registered. The Palace said that the Queen had insisted on not allowing the gun salutes as she thought it was not an appropriate time. During Easter, the Queen made a rare national address when she urged a collective response towards the outbreak.

On March 26, 2020 it was confirmed that Prince Charles had tested positive for coronavirus. The Prince of Wales luckily had only mild symptoms and was treated by UK’s National Health Service. Prince Charles later revealed that he feels better but is continuing to follow social distancing and general isolation. Coronavirus originated in China and has spread in many countries including, Italy, Spain, Thailand, India, Pakistan and the United States.