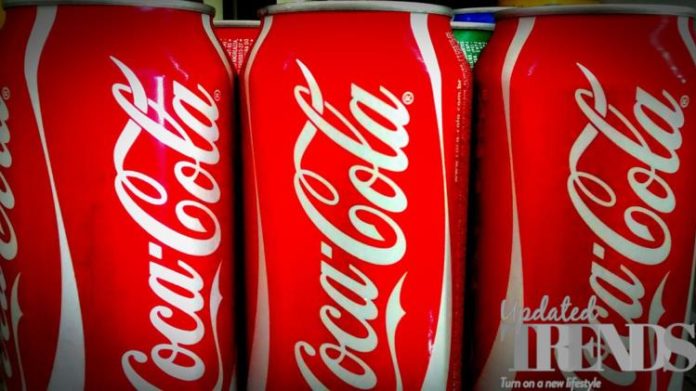 The coronavirus pandemic has affected a number of businesses which include the small and the big ones. Coca-Cola is one of them and is facing a squeeze in its sales due to the lockdowns across the globe imposed by the governments. One of the common place where the beverage had its sale was movie theatres which are now shut down due to safety reasons. Another place was the office soda machines or the convenience stores where the activity has been reduced drastically.

But then it was in the month of April when the sales went down by 25 percent across the globe. James Quincey, the chief executive at Coca-Cola said that the biggest impact has been seen from the eating-and-drinking channels including the on-the-go oriented channels like the convenience sectors which have received a major impact. Quincey added that their exposure also varies across the market and its away-from-home sector represents about half of its business. In the U.S. the drive-thru operations along with some of the carryout offset help to take some of the pressure. The restaurants are also operating for limited hours and are also noticing a sharp decline.

However, Coca-Cola has a plan to deal with this and is planning to reconsider some of its promotions along with innovative projects and other areas that could be deemed as business friendly. It is also looking forward to strategies that are related to adjustments with new consumer behavior. It is also concentrating on e-commerce where the company is noticing household necessities being delivered on a large scale.

The company surely has a greater challenge as so much of its revenue depends on the physical economy like the theatres, workplaces and restaurants which are currently shut down. The situation has also made it vulnerable to a global shut down. Though the situation seems to be temporary but the sectors of its business is likely to have a very slow recovery.