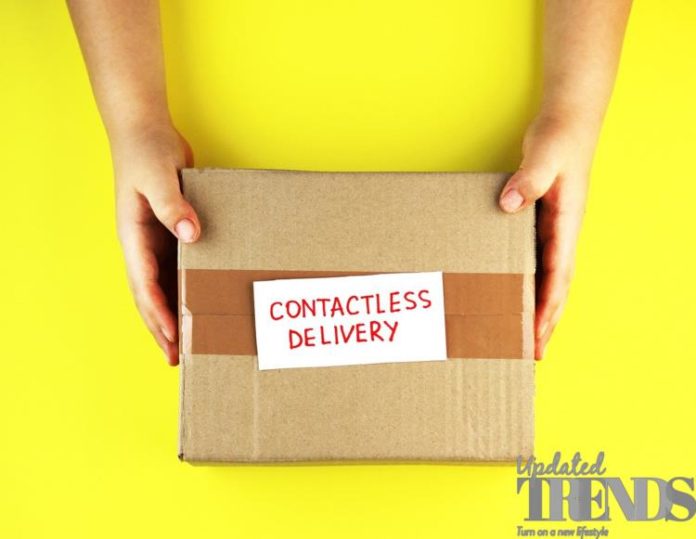 Last month Amazon had hired 100,000 extra staff in the US to deal with the priority online orders that included food and medical equipments for its existing customers. But now it has a waiting list for its new customers. Amazon has assured that it will now begin to allow some of the non essential items on its platform, who make up for the majority of the site. The company in a statement said that it will be allowing only a limited number of non-essential items so that it could continue to deliver the essential goods amidst the crisis.

On the other hand millions of Americans have lost their jobs due to the lockdown of the companies. About 16 million people are submitting unemployment claims. The statement from the e-commerce giant added that anyone who is out of work can join them at Amazon until things come back to normal and until their earlier employer is able to get them back.

In recent times, Amazon has been in news after its staff members had protested over the inadequate protective gear that was provided for the workers who are at risk of contracting the infection. Reports say that more than 50 Amazon locations have confirmed cases. In the month of March, 2020 the company had fired an employee after a warehouse worker in New York had protested about the alleged lack of safety precautions. On the other hand Amazon in a blog post has clarified that it has made changes in its work conditions.