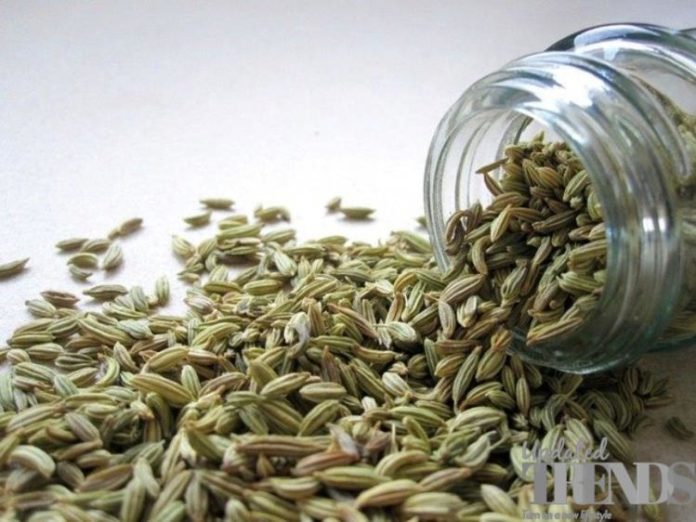 Fennel seeds are used in a number of Asian cuisines and are good for overall health. They are also traditionally consumed after a meal as it aids digestion. However, not many people are aware that there are also a few side effects if too much of it is consumed. At the same time it harmless to add fennel seeds in the food but there are a few facts that you need to know before you make use of them. Here are a few side effects of having fennel seeds.

1. Can affect the hormone levels – Fennel seeds have properties that can affect your hormone levels. It has prolactin and can act like estrogen and has all the abilities to mess with the female body proportions. Women who are suffering from endometriosis, ovarian cancer or uterine fibroids must avoid this herb and it can affect the prolactin and estrogen levels. Not many are aware that it can also be harmful for pregnant women.

2. Can make the skin sensitive to light – The herb has phototoxic compounds which are prone to make the skin sensitive to sunlight. Sensitivity to sunlight can lead to sunburns, inflammation of the skin or blisters. It can also cause a skin condition that is known as dermatitis. Another condition is the phytophhotodermatitis which is also a skin condition that can be caused due to too much of consumption of the herb.

4. Premature breast development – Too much consumption of fennel seeds can lead to pre-mature development of breasts in young girls. Such a condition is known as premature thelarche.

Overall, this does not mean that fennel seeds are not good to be consumed at all, but too much of anything can lead to a few side effects which are mentioned above.