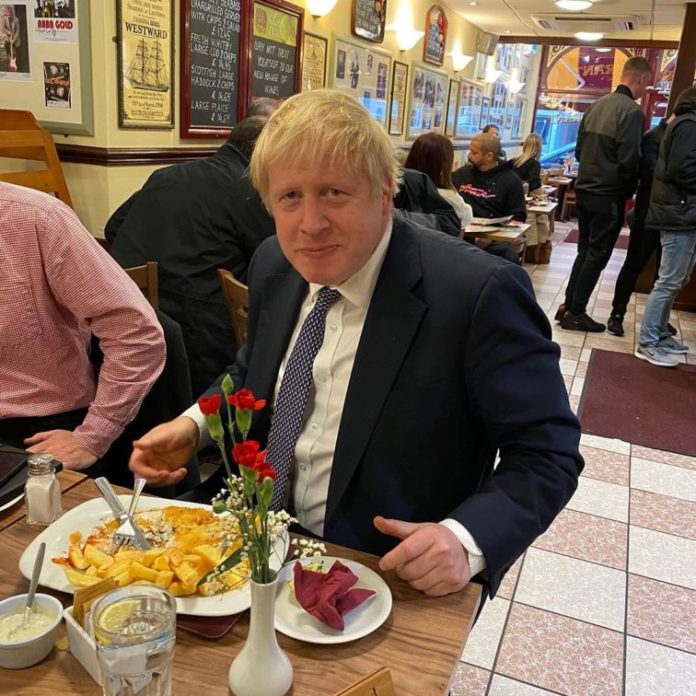 A week before it was reported that the British Prime Minister Boris Johnson has tested positive for coroanvirus and is doing perfectly fine. But now the recent reports have mentioned that Johnson is receiving oxygen treatment and is in the intensive care unit. The information of Johnson being admitted to the ICU was given by Micheal Gove, a senior Cabinet Office Minister. Gove clarified that the Prime Minister is not on the ventilator but is only being given oxygen support.

It has also been clarified that Boris Johnson is getting the best possible treatment at the St. Thomas’ Hospital in London and was taken to the intensive care unit at 7PM local time on April 6, 2020. Gove also clarified that The Prime Minister was taken to the intensive care unit for the convenience of the medical team so that all the appropriate treatment can be given if needed. The senior Cabinet member added that he was self-isolating himself at home after one of his family members was showing symptoms of COVID-19.

Gove continued that he does not have any symptoms of coronavirus and is continuing with his work. He has become the latest among the British government ministers to be sent in to forced isolation. The hospitalization of Johnson has questioned the lack of formal line of succession in the government of United Kingdom. However, the 55 year old Prime Minister had appointed Dominic Raab, the Foreign Secretary to take decisions where necessary. But despite that there is no official deputy that has been recognized by the law of UK.

At the same time a number of statutory powers are being held by the individual secretaries of the state. In recent times it has been observed that the holders of the top political office in the UK have embraced a presidential pattern. Gove has also made clear that Boris Johnson has a team who ensures that the work of the government continues at its pace.