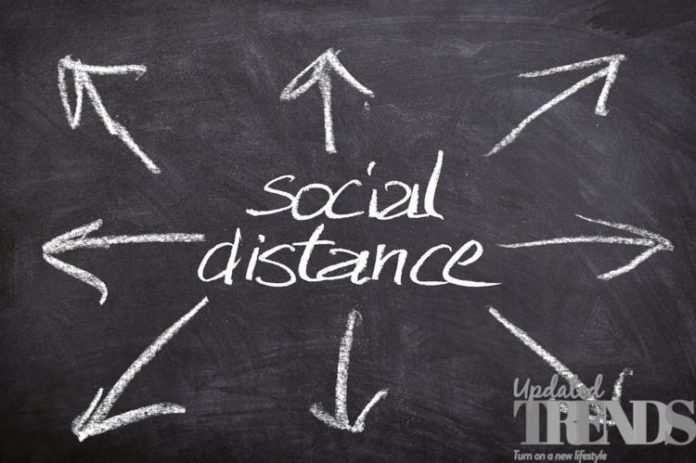 America continues to struggle with the ongoing coronavirus pandemic as the number of cases are multiplying everyday. The number of cases in America are multiplying everyday but President Donald Trump is still hesitant to apply a lockdown across the worst affected states. The White House has recently said that about 100,000 to 240,000 Americans are likely to succumb to coronavirus even if the current social distancing guidelines are followed by the population.

On the other hand Trump continues to be hesitant despite the warning and has left it to the states to decide if they want to push a lockdown. The president added that he has given the governors a flexibility to the governors on the lockdown decision and has left it on to them to decide for their respective constituents. Trump added that he is focusing on limiting the travel between some of the hot spots in the United States. The president has also issued guidelines on safety and has also urged the Americans to work from home if it is possible.

Trump has also suggested to cancel the on-site instructions at the schools and to avoid large gatherings. Stringent measures are still not being taken in America despite the fact that their condition is now being compared that of what Italy is facing. The European country has so far recorded 13,000 deaths and is following a nationwide quarantine and has also shut down all the production and offices. The residents are also being prohibited from leaving their homes. It was also noticed that a few states where the shutdown was applied, the response was not as expected.

There are also a few governors who are reluctant and have declared that they will not be declaring a lockdown but has ordered the restaurants to shut down their dining areas and have also asked to allow not more than 10 people inside at a time.