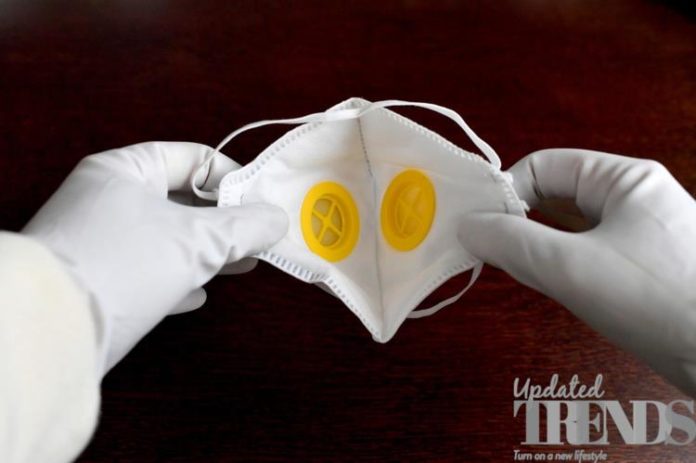 It was the Russian Government that first announced that the plane, which is a An-124 Ruslan cargo aircraft which is filled with equipments to help America deal with the ongoing battle with COVID-19, was on its way. After a telephonic conversation between the presidents of both the countries, Russia sent its biggest cargo aircraft which had medical supplies including masks and equipments that will help the United States to fight with the deadly virus and could also save thousands of lives. A Tweet had showed a few images of the boxes that were being loaded in the cargo plane.

A senior administrative official said that the U.S. administration will put to use any of the items from the donated items which will first be approved by the Food and Drug Administration officials. The official added that even the United States is sending essential medical supplies to many other countries who are dealing with the coronavirus pandemic.

The coronavirus first started to spread in the Wuhan province of China. The virus managed to claim thousands of lives in China and then it also started spreading to other neighboring countries including Bangladesh, Indonesia, Thailand, Singapore, India and some of the countries in the United Arab Emirates. Many health experts are in a race to discover a vaccine for the virus and the officials from the World Health Organization have said that it might take up to 18 months to have a vaccine for the virus.