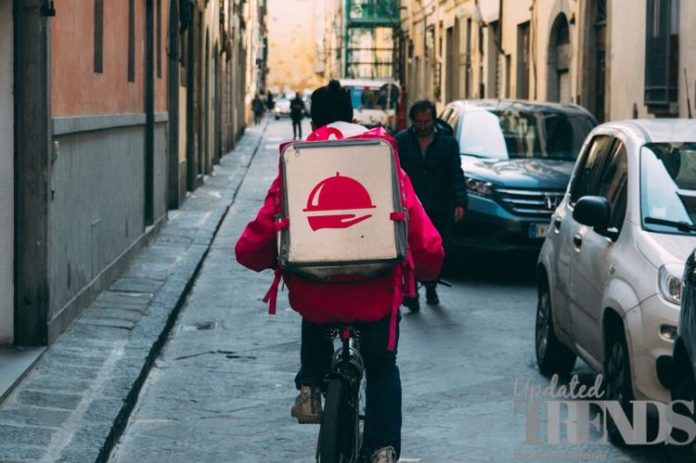 UberEats is one of the popular food delivery chains based in America and is now making things easier for the restaurants that it has partnered with. The online food ordering and delivering platform is now making a few changes that will help the restaurants and the customers to cope with the ongoing pandemic. Uber Eats has announced that it has made a number of changes to its policies and will help the restaurants and its customers to continue with their business and will also help them to maintain a social distance.

The company has waived some of the delivery fees and would also alter in the restaurant billing cycle. An official statement was released by the head of UberEats for the US and Canada, Janelle Sallenave and said that more customers are now opting to be indoors. The statement added that they have waived the fee for more than 100,000 restaurants across the US and Canada on UberEats. Sallenave added that they will also be launching campaigns in the apps through email and that will promote delivery from the local restaurants and will also be available for those who are new to the app.

UberEats said that it has also made changes in the payment cycle for the restaurant and will allow the businesses the option for everyday payments instead of the earlier weekly payments. The statement added that UberEats will provide about 300,000 free meals for the first responders as well as the healthcare workers in the US and Canada. UberEats said that they understand the medical teams have been working tirelessly for long hours and this is a small way to help them.

The fresh update to the Uber policies have come after the governors in New York, New Jersey and Connecticut have jointly decided to close down the restaurants and other places as a measure to slow down the spread of the outbreak.