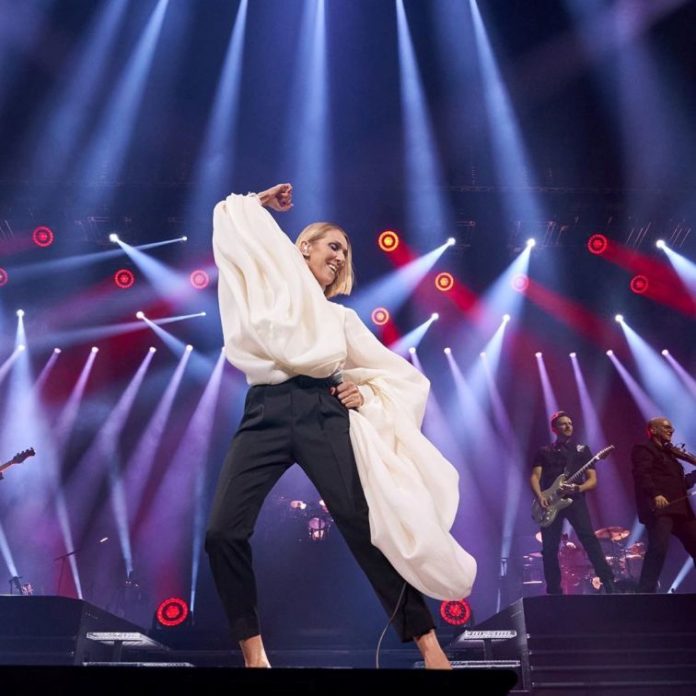 Canadian singer, Celine Dion, who is known for crooning the song My Heart Will Go on, was recently down with common cold and reports said that the singer had symptoms of coronavirus. Dion was soon tested for COVID-19. Soon the reports turned out negative and the singer recovered gradually. Coronavirus started off in China and has managed to spread in countries across the globe. While the singer was recovering from cold, Celine pushed her concert dates.

Celine recently completed a six-show run in New York after which she started to feel the symptoms of cold. The doctors have now advised her to take rest and has also declared her as free from coronavirus. Celine in a statement apologized to her fans in Washington D.C. and Pittsburgh and added that she hopes all her fans understand. The singer has cancelled two of her shows from her Courage World Tour, including her show on March 11, 2020 at Capital One Arena in Washington D.C. She has also cancelled her show on March 13, 2020 that was supposed to be held at PPG Paints Arena in Pittsburgh.

The singer continues to suffer from common cold due to which she has cancelled some of her upcoming shows. Celine Dion is dealing with health issues but will be continuing with her tour when she recovers from her ailment. Not just Dion, but singing artists across the globe are on a cancellation spree due to the ongoing coronavirus outbreak that has spread across many countries.

Canadian singer Justin Bieber also relocated his Changes Tour to smaller venues due to a slow down in ticket sales. On the other hand, Green Day, Avril Lavigne and Miley Cyrus have also cancelled their tour dates. Fans are now being careful and are skeptical of attending events that has big crowds due to the coronavirus scare. The virus originated from China and has spread to other countries.