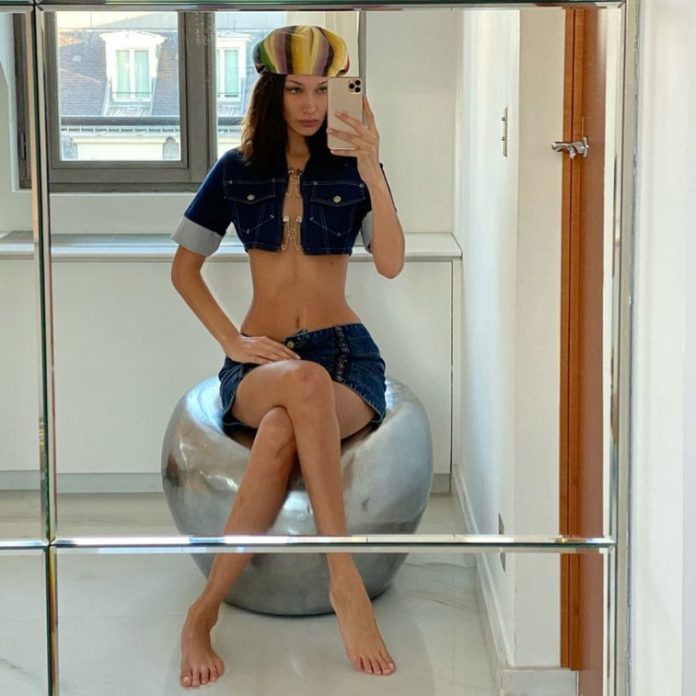 American model Bella Hadid has become the latest celebrity to be sued by a photographer to use her own pictures. The model posted a picture of herself on her Instagram account without taking the permission of the photographer who had clicked it. It was on September 9, 2020 when the model posted a black and white picture on Instagram. The picture had shown Bella wearing a Tommy Hilfiger hat that had made by the designer’s collaboration with Spider-Man actress Zendaya.

However, the picture was taken by the photographer, who has now sued the 23 year old model. The person who has taken the picture has claimed that the model does not have any rights to post the picture online and has now demanded for damages that he has not specified publicly. Bella is not the first one to be in trouble for posting their own pictures.

This is not the first time Bella Hadid has been under the limelight. In 2014, the model had to face an arrest and was charged with DUI (driving under the influence). The driver’s license of the model was suspended for a year and was also given six months of probation. The model was also ordered to perform 25 hours of community service and was also asked to attend the rehab centre for 20 hours that included a meeting of the Alcoholics Anonymous. On the personal front, the actress had been in an on and off relationship with the Canadian singer The Weeknd.