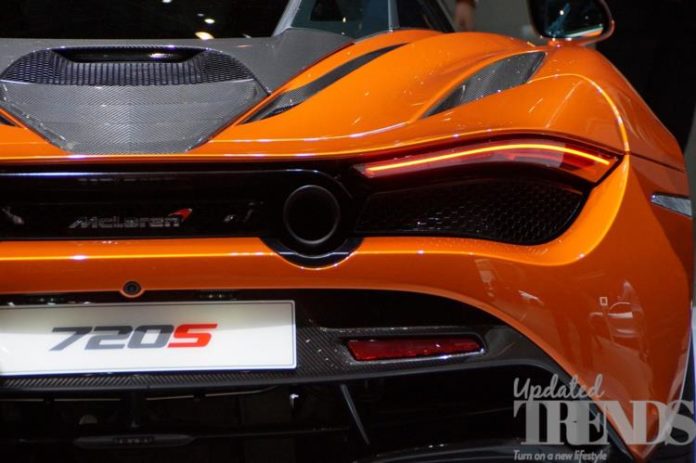 The ongoing coronavirus scare has affected the world’s second largest economy, China and has also affected many of the major events across the globe. The upcoming 2020 Geneva Motor show, which was expected to be held at Palexpo, Grand-Saconnex, Switzerland from March 5, 2020 has been cancelled due to the ongoing coronavirus scare. The event has been cancelled as the Swiss government has banned any gathering of more than 1000 people due to the virus concerns.

If the Geneva Motor Show was held it could have hosted about thousands of journalists from March 2, 2020 and could have opened to the general public from March 5, 2020. In 2019, the event saw a crowd of more than 600,000 during the tenure. If the event was held this year, the Car Of The Year Award could have been announced at the Palexpo Centre on March 2, 2020. Several companies including from the automobile sector were expected to hold press events. There were some of the brands like General Motors, Ford and Tesla who did schedule any media events but Fiat Chrysler Automobiles had scheduled a press conference on March 3, 2020.

Talking about the virus, Switzerland currently has 15 confirmed cases of coronavirus and it shares the borders with northern Italy which has the largest number of cases in Europe. The government of Switzerland has described the coronavirus outbreak as a special situation and is not taking it lightly. It is the second highest out of the three levels of the epidemic law in the country.

The highest levels has been named as the ‘extraordinary situation’ and was triggered for an event during the year 1918 when the Spanish Flu had spread. The next big event that is expected to be held is the New York International Auto Show and is expected to be opened on April 8, 2020. The coronavirus has its epicenter in China, which has the largest number of cases.