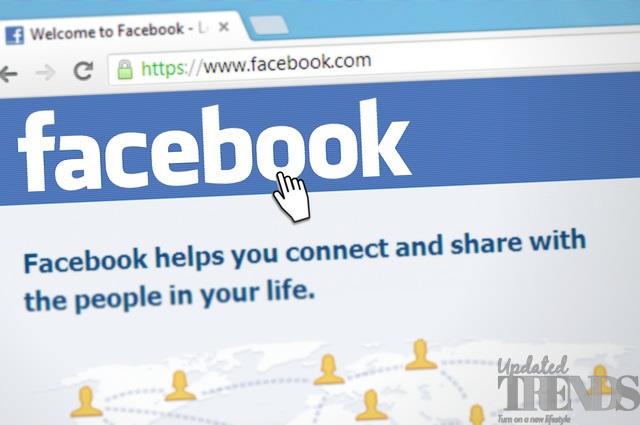 Chief Operating officer of Facebook Sheryl Sandberg has made an official announcement on the social networking site that she is now engaged. Sandberg has had a successful career but has gone through a lot on the personal front. The COO made an official announcement on February 3, 2020 that she is now engaged to the founder and CEO of Kelton Global Tom Bernthal.

Sheryl posted a black and white picture of the two looking deep in love with each other and announced her engagement. Sandberg was married to Brian Kraff in 1993 but the two got divorced a year later. Later in 2004, the COO got married to Dave Goldberg, who was then an executive with Yahoo! And then became the CEO of SurveyMonkey. Sandberg and Dave have a son and a daughter together. Tragedy struck when Dave suddenly passed away on May 1, 2015 due to a head injury after he fell from a treadmill when they were vacationing in Mexico.

The news of his death had hit headlines and Sandberg had then insisted that her husband had died of arrhythmia and not due to falling from the treadmill. Sandberg then started dating Bobby Kotick, who is the CEO of Activision. However, they split after three years of dating. Sheryl had started off as the member of the board of directors of Facebook in 2012 and had also become the first woman to be on the board.

Before Facebook, Sandberg was the vice president of the operations and global online sales at the search engine giant Google. She was also named in the Time 100 list of the most influential people in 2012. After she announced the engagement, Facebook chief executive Mark Zuckerberg congratulated Sandberg and added that they are wonderful for each other. Sandberg is all set to celebrate her 51st birthday in August, 2020. Bernthal has earlier worked as a TV producer at NBC news.