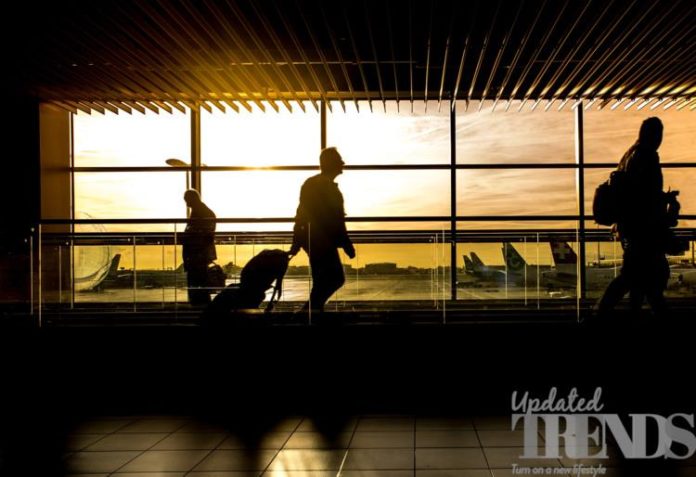 The Coronavirus outbreak in the Wuhan province of China has proved to be as deadly as the SARS that had spread in 2002. The recent virus spread has severely affected the economies and also the airlines, who have restricted their travel scheduled to the Asian country. The recently epidemic has led to the isolation of world’s second largest economy. Reports say that about 10,000 flights were cancelled between the outbreak and January 31, 2020.

On the other hand the World Health Organization has opined that such a limitation on trade and travel is not needed to control the spread of the virus. Hong Kong has sealed 14 of its border crossings from the mainland as a measure to reduce the number of people arriving. Even the flights from mainland have been brought down to half. Beijing is no more issuing permits for people from the mainland who are travelling individually and in tour groups to Hong Kong.

Macau is also not allowing the entry of the residents of Hubei and Wuhan without a medical declaration that assures that they are not carrying the virus. Other visitors need to file a health declaration form. Even Taiwan has banned the entry of residents of Hubei and from the Southern Guangdong province. Mandarin Airlines has also cancelled or suspended flights from Taiwan to Wuhan till the end of February, 2020 or till the situation is under control.

Singapore, who is a major tourist hub, has also banned entry and transit of people who have travelled to China in the past 14 days. Authorities in Singapore have suspended the visas of the Chinese citizens who are visiting Singapore. Indonesian authorities have also suspended flights to and from China, effective from February 3, 2020 and is also not allowing people who have been to China in the past weeks. Other countries which have also suspended flights include Malaysia, Thailand, South Korea, Philippines and Japan.