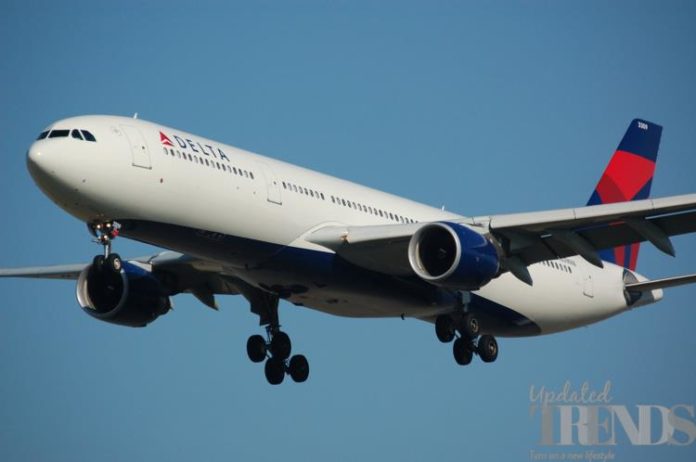 United States based Delta Air Lines Inc. also known as Delta, is under the process of redesigning some of its uniforms. Some changes are expected to be brought after hundreds of employees of the airline complained about having a negative impact on their health. They have complained about health reactions from the uniforms that they are currently wearing.

It was in early January, 2020 when about hundreds of employees of Delta sued Land’s End, who supplied uniforms, while claiming that they suffered some serious reactions and health issues due to the chemical additives and finishes that have been used in the uniforms. The employees who have been wearing the uniforms have complained of respiratory issues which include difficulty in breathing, hair fall, blisters, bleeding from the nose, headaches and auto-immune conditions.

Ekrem Dimbiloglu, the uniform director at Delta said that their staff members are the foundation for their success. The director added that in response to their feedback they have taken steps regarding the changes in their uniforms and will be offering alternative garments, will be hiring fabric experts and will also be conducting chemical testing with the fabric. The employees of Delta will be given more fabric choices and will also have more control over the uniform production. The fresh uniforms will be released by late 2021 but till then the employees at Delta will be given new uniform options.