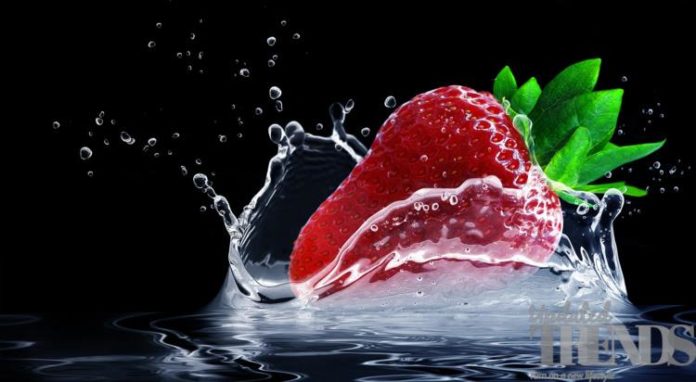 Coca-Cola has always surprised its beverage lovers by introducing different flavors. The company surely knows what flavors work and what best it can do. So far the company has introduced the Vanilla Coke, Lime Coke and the most interesting one so far was the Cherry Coke. Not many would have ever imagined that the company could also introduce a flavor like the Strawberry Coke. The fresh flavor by Coca-Cola has been launched the flavor in Japan last week and as expected the people are loving it.

The company has made the product even more interesting with the packaging. The entire bottle of the strawberry flavored coke has strawberries and once the beverage is poured in to a glass, it looks just like the classic coke but smells like strawberries. Now that sounds interesting. People who have tried it have loved it and have also termed it as a legitimately enjoyable soft drink. The news surely is great for people in Japan but for those who are reading this piece of news elsewhere in the world will have to actually travel to Japan as it is only available there and nowhere else.

Many news outlets have also said that the release by Coca-Cola is exclusive to Japan and some have said that it might also be launched in Hong Kong. This is the latest fruit inspired beverage that has been launched by the company and is expected to be sold out soon. People who are not in Japan or are not expecting to visit Japan in the upcoming days can just wait for it to be launched in other countries sooner or later.

Coca-Cola was recently in news for announcing that it will not be giving up on using single-use plastic bottles. The company cited that since its consumers continue to demand it, it will not be giving up making them. The controversial announcement was made amidst the environmental crisis that is being faced because of plastic waste that is polluting the oceans and killing the endangered animals.