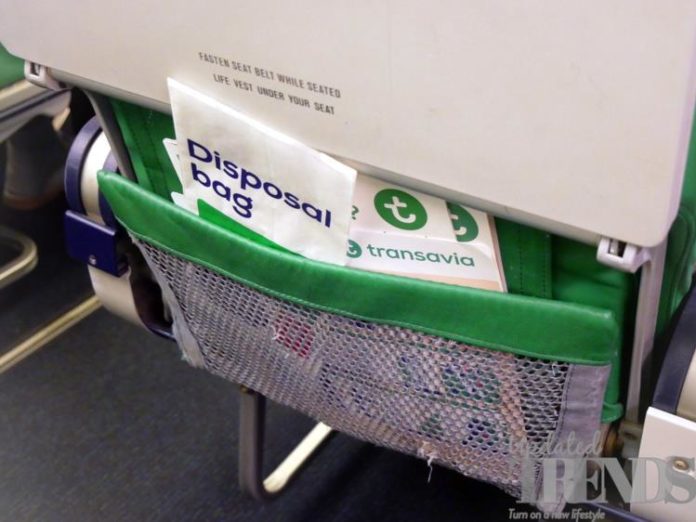 As the coronavirus epidemic spreads in different parts of the world, countries and governments are taking ample measures to deal with it effectively. One of the effective measures to avoid the virus is to avoid contact. Airlines are also taking ample measures to make sure that do not become the carriers of the virus. Some of the airlines have stopped offering hot meals, blankets, newspapers and magazines on the flight for the passengers. In such a way, the crew as well as the passengers will avoid contact.

China airlines in Taiwan has said that it is encouraging its passengers to carry their own water bottles and would limit the use of re-usable items and replace them by disposables. The regional arm of China Airlines, Mandarin Airlines have stop serving hot meals and have also stopped the usage of table cloths and napkins. They have been replaced with disposable paper towels on some of the flights to Hong Kong.

The passengers will no longer be provided with pillows, blankets, magazines, newspapers and even the beverages and disposable headphones will be provided only on request. The back pocket of the seats will only have the airline safety card and a sick bag. Even the duty free sales have been stopped. Taking a step ahead, Thai Airways is spraying disinfectant in the passenger cabins and cockpits on all the flights which are returning from China and destinations that have been termed as high-risk for coronavirus.

One of the executives from Thai Airways explained that they have in-flight entertainment, which means that the LCD screens are touched for usage due to which they deep cleanse every flight before departure. In a video that has been circulated on the internet, the staff members can be seen spraying disinfectants while wearing masks and hazmat suits. A few airlines have also suggested to stop flights from China for at least 30 to 60 days as the life of the public is more important that the economy.