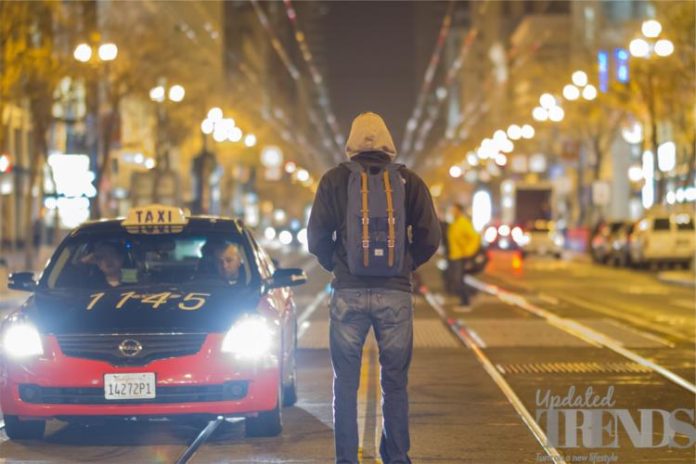 Uber has been in the shadow over its operations in London since a long time. Once again questions have been raised over the management and the driver’s presence of mind at Uber. One of the passengers got the shock of his life when he was charged £606 for a ten mile ride. The driver had dropped the passenger and then went on a 423 mile trip that lasted for five hours. 27 year old Rich Phillips had called for a cab from a festival to a pub in London which was a short ride.

When Phillips woke up in the morning he was shocked to see that he was charged the staggering amount of £606. The passenger was quick to complain to Uber and clarified that he was partying with his friends and was not in the car. Phillips also provided a CCTV footage from the pub to prove his point, but to his shock, the ride hailing company refused to give him a refund. On the other hand Uber claimed that the passenger was still in the car and added that all the riders should be responsible for their own activity.

The app of Phillips had shown that he had travelled from Coventry to London and then to Nuneaton in Warwickshire and the tri had lasted for four hours and 42 minutes. Here the driver had forgotten to press the end journey button. However, the CCTV footage had shown Phillips enjoying drinks with his friends at the bar while the driver had claimed that there was a passenger at that time who continued the journey to Frimley. Moreover, since Phillips had booked the cab at a busy hour, a surcharge of 1.8 was also added to the cost of journey.

Uber argued that it was a legitimate trip that was made by Mr. Phillips and that he would not be given a refund. When the ride hailing company was approached, the spokesperson apologized and said that the passenger has been fully refunded.