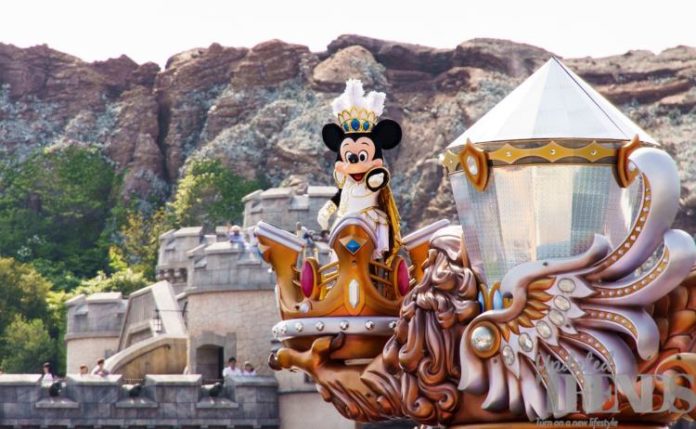 Authorities of Shanghai Disneyland in China announced that the theme park will be shut down temporarily due to concerns related to the coronavirus outbreak. The announcement was made on January 24, 2020 and added that the decision has been made to ensure the health and safety of the guests and its staff members. The official website of the theme park had a statement which mentioned that the park will shut from January 25, which marks the Lunar New Year in China.

The statement added that the park will be shut down as a measure to prevent and control of the disease and to ensure the health and safety of its guests and cast. It was further mentioned that the arrangement is temporary and that will shut down Shanghai Disneyland, Wishing Star Park and the Disneytown along with the Walt Disney Grand Theatre from January 25, 2020. The authorities have added that the situation will be closely monitored and will also be in touch with the local government. The statement added that they will be announcing a reopening date upon a confirmation.

People who have already purchased tickets of the theme park for the dates, will be given a refund by the way of the original ticket purchase channel. The coronavirus outbreak has also forced the Chinese authorities to temporarily shut down a part of the Great Wall Of China along with the Forbidden City in Beijing. Both the places are popular tourists sites with historic importance. It is unclear if when the places which have been shut down will reopen.

Coronavirus is a deadly disease and leads to respiratory infections. The symptoms are often mild but in a few cases, the condition can become sever. So far there are no vaccinations or anti-drugs, that have been approved for the treatment or prevention. For this reason, extra precautions are being taken by the government in China.