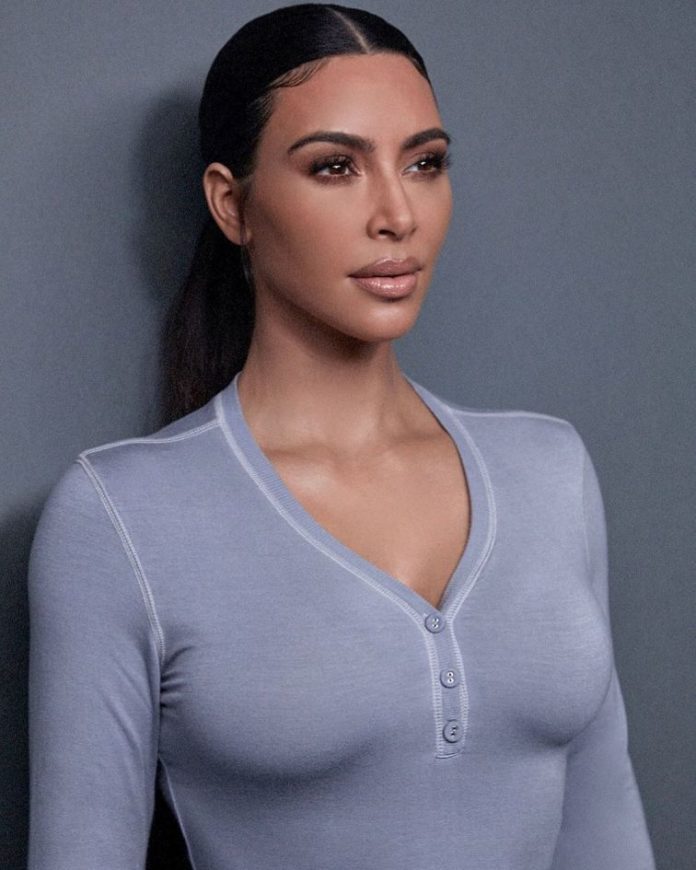 American businesswoman, socialite and actress Kim Kardashian is known for being in news for some or other reason. This time, the actress has been sued for posting her own picture on her Instagram account. Kim posted a picture of herself and her husband Kanye West on her Instagram page that was clicked by photographer Saeed Bolden. The picture was black and white and was taken at a party in June 2018 at a party for Nas’ album Nasir. The photographer has claimed that Kim posted the image without his permission and has claimed a copyright infringement lawsuit.

Kim has about 157 million instagram followers and had shared the picture on October 2, 2018. The actress had used the black and white version of the picture that was clicked by the celebrity photographer. The picture has about 2.2 million likes. The photographer in his lawsuit has claimed for unspecified damages of his work since they have been used without his permission.

The suit has been filed at the Brooklyn federal court against the socialite and her lingerie brand Skims. Kim is yet to comment on the matter. This is not the first time the Kardashian family member has been in trouble for copyright issues. Earlier Kim’s sister Khloe Kardashian has also been in the same situation. A photographer had clicked a picture of her with sister Kourtney Kardashian as they were leaving the Komodo restaurant of David Grutman in Miami.