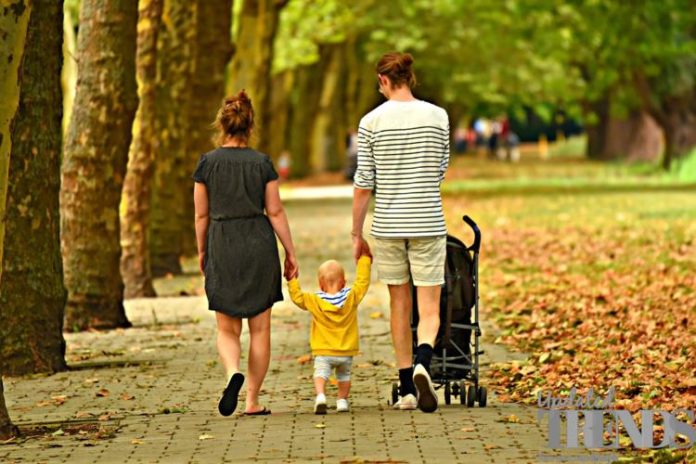 Many books have been written on parenting. Some experts say that there is no particular rule that the parents need to follow and that they need to set out their own set of rules when it comes to parenting. While you might have your own ways, you might not realize that there can also be a few toxic habits that the parents need to avoid as it might put a negative impact on the children. Here are a few habits that parents can avoid.

1. Not maintaining gender equality at home – Parents who have a son and a daughter often have this habit of treating the two differently due to their gender differences. But if you want to make your children a good human being then parents need to maintain gender equality at home. Give them equal opportunity to grow and equal freedom as well.

2. Criticizing on their face and praising behind – Though this might be the practice of most of the parents and they might have a specific intention as well, but this might even affect the self esteem of your child. It is OK to criticize, but make sure that the level is low and it should not make them feel unworthy. Make sure that you praise your child at the right time.

3. Comparing them with siblings – this can be called as the biggest mistake that the parents commit. This makes them question about their self-worth and also lowers their self esteem. Never compare between your siblings as it can also lead to a sibling rivalry in future.

4. Don’t joke about your child – Children are very sensitive and making jokes about them or their body can make them conscious. At a point there are also possibilities that it might affect their mental health.

5. Being a too strict parent – Discipline is essential for children but there is a line between discipline and physical abuse. Do not boss your child. Instead you can talk to them in case you come across their bad behavior.