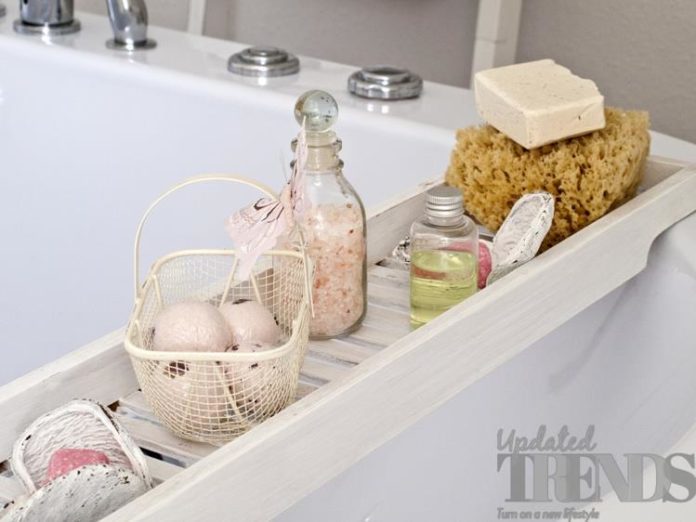 Most of us have this habit of using a loofah while having a bath as it helps to scrub away all the dead cells from the skin and makes it look healthy and glowing. But people who might be used to it might have to make some changes in their habits. Health experts have suggested that the loofah that is used to give a good lather to the shower gel, might be harmful for the skin. The dead skin cells are trapped in the loofah after it is used to scrub the body.

The loofah gets wet everytime, but since it remains in a wet atmosphere, it does not get dried completely. The dead cells which are trapped grow in to organisms and start growing due to the available moisture. In this way the damp scrubber is used eveytime and the bacteria gets back to the skin which was washed off last time. The moist environment in the bathroom is a thriving place for the bacteria and this also gets back to the healthy skin next time it is used.

It was in 1994 when a study was published in the Journal of Clinical Microbiology that stated that loofah has the ability to transfer the bacteria which can lead to infections and it can be worse for people who have a poor immune system. But that does not mean that you have to stop using loofah completely. After every use, do not leave it in the bathroom and wash it properly and hang it outside in a dry environment, preferably in the sun. Things that you can look out for is that if the color of the loofah changes or smells funny, then it needs to be thrown away immediately.

Also make sure that you wash the loofah in hot water at least once a week to keep it bacteria free and healthy for the skin. 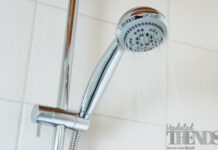 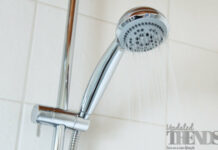 3 Common mistakes you commit while washing your hair 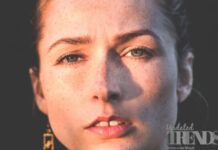 Prince Philip passes away at the age of 99

Things to keep in mind to feel positive and radiant