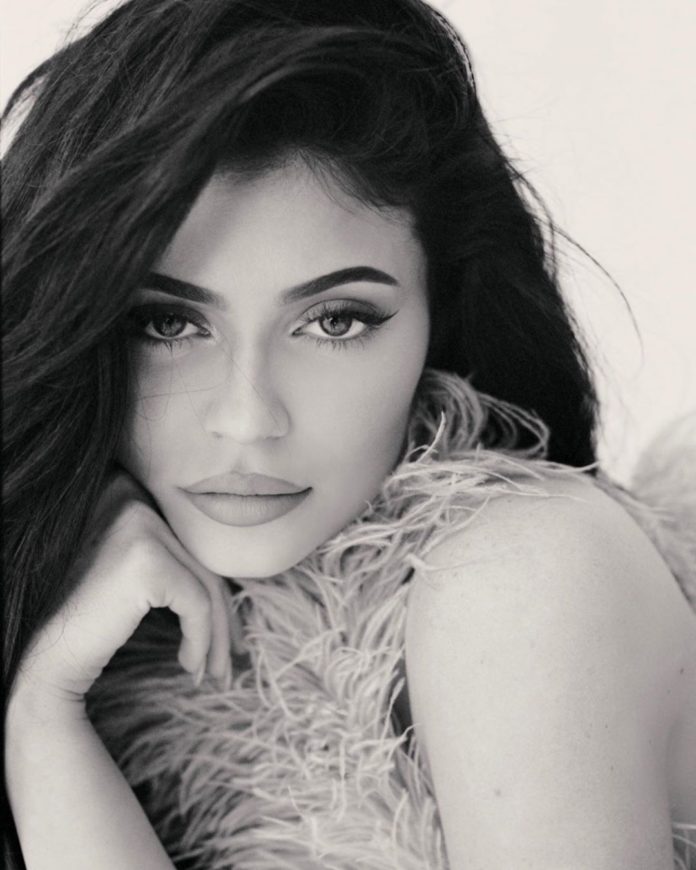 The Australian bushfire incident has caught the attention of many people across the globe. American media personality Kylie Jenner has come forward and donated USD one million towards the Australia bushfire relief fund. The step was taken by the celebrity after she faced a backlash from the social media goers. The 22 year old was criticized for two of her posts that were victims of just the wrong timing.

Jenner posted a picture of herself wearing mink fur slippers by Louis Vuitton that were worth a whopping $1480 USD. The post came up just a few hours after raising awareness about the constant death tolls of animals in Australia on her Instagram stories. Soon after, the cosmetic entrepreneur was slammed ruthlessly on social media for her post and announced a generous donation towards the cause. Close friends of Kylie also informed that the fur slippers post by the reality show star was completely unintentional.

Donation by Jenner also came after her older sister Kim Kardashian West and other family members were criticized for not making efforts by making a donation towards the relief fund. Kylie is the owner of the cosmetic company Kylie Cosmetics and has also starred in the reality show Keeping Up With The Kardashians. At the age of 14, the TV personality joined hands with PacSun in 2012 and sister Kendall Jenner to launch a line of clothing and named it Kendall & Kylie. Kylie Jenner has also launched her own mobile app which managed to reach the number one position on the iTunes App Store. Kylie also became the world’s youngest billionaire at the age of 21 as of March 2019. Ever since the situation in Australia went viral, celebrities from different sectors are coming forward and contributing towards the relief efforts.

Celebrities like Chris Hemsworth, Pink, Nicole Kidman, Keith Urban and Celeste Barber have promised their contribution towards the relief efforts.